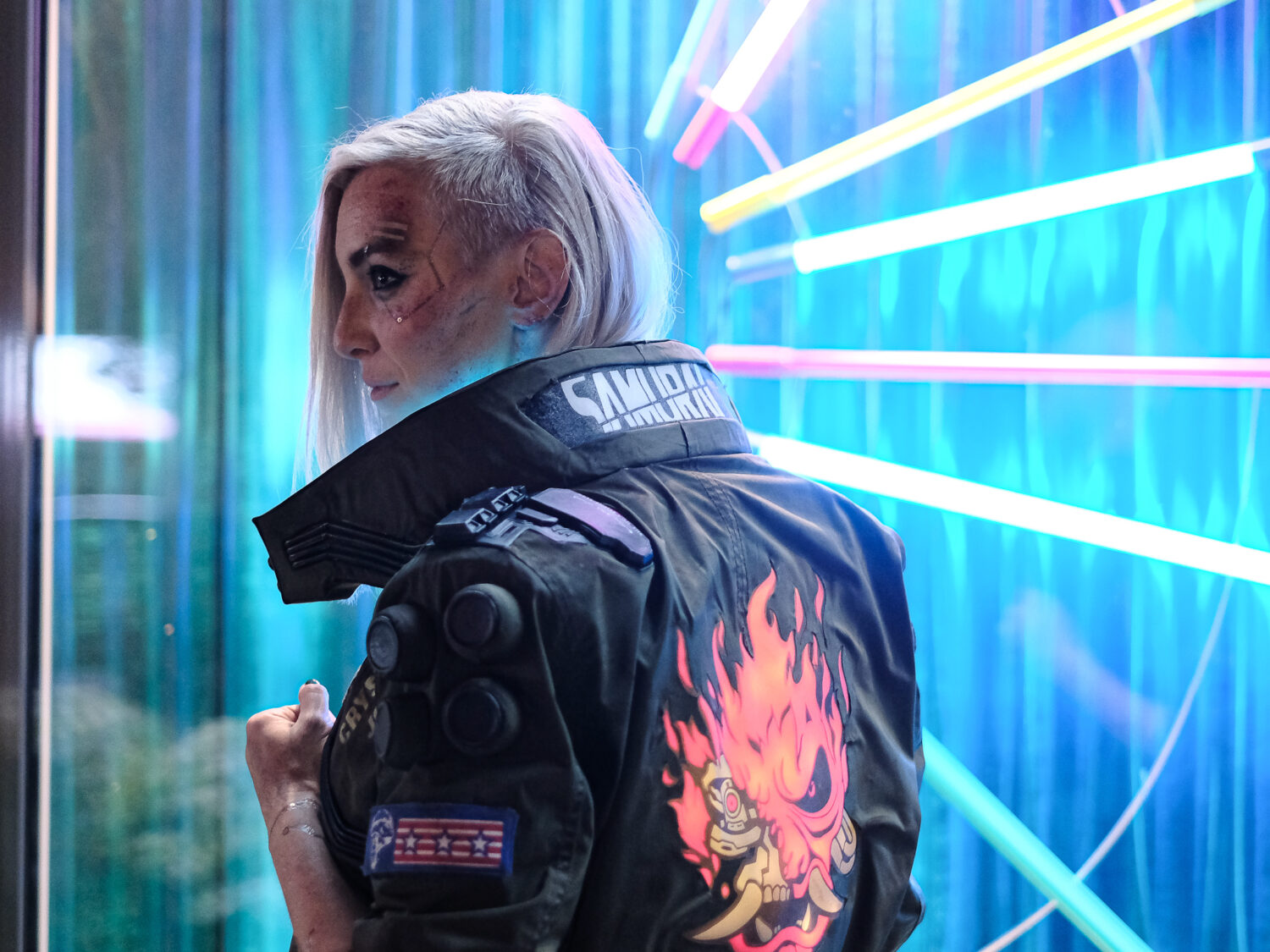 This cosplay project of V, from 'Cyberpunk 2077' is absolutely incredible, and was shared in two parts online by its creator, @aelirenn.

The work in progress is here, and the finished result is here.