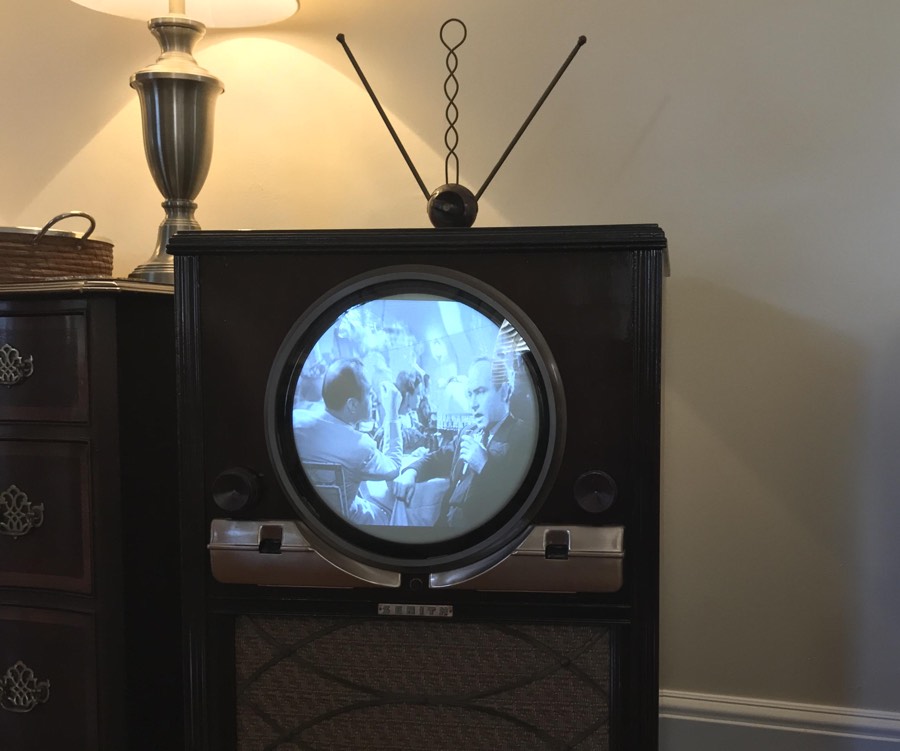 Look at the beast in its original form!

“Original pic of TV, not even out of the car yet.”

And get a load of its guts!

Do check out the entire gallery.

Have you ever attempted a vintage and/or antique technology restoration project like this? Tell me about it in the BBS thread.