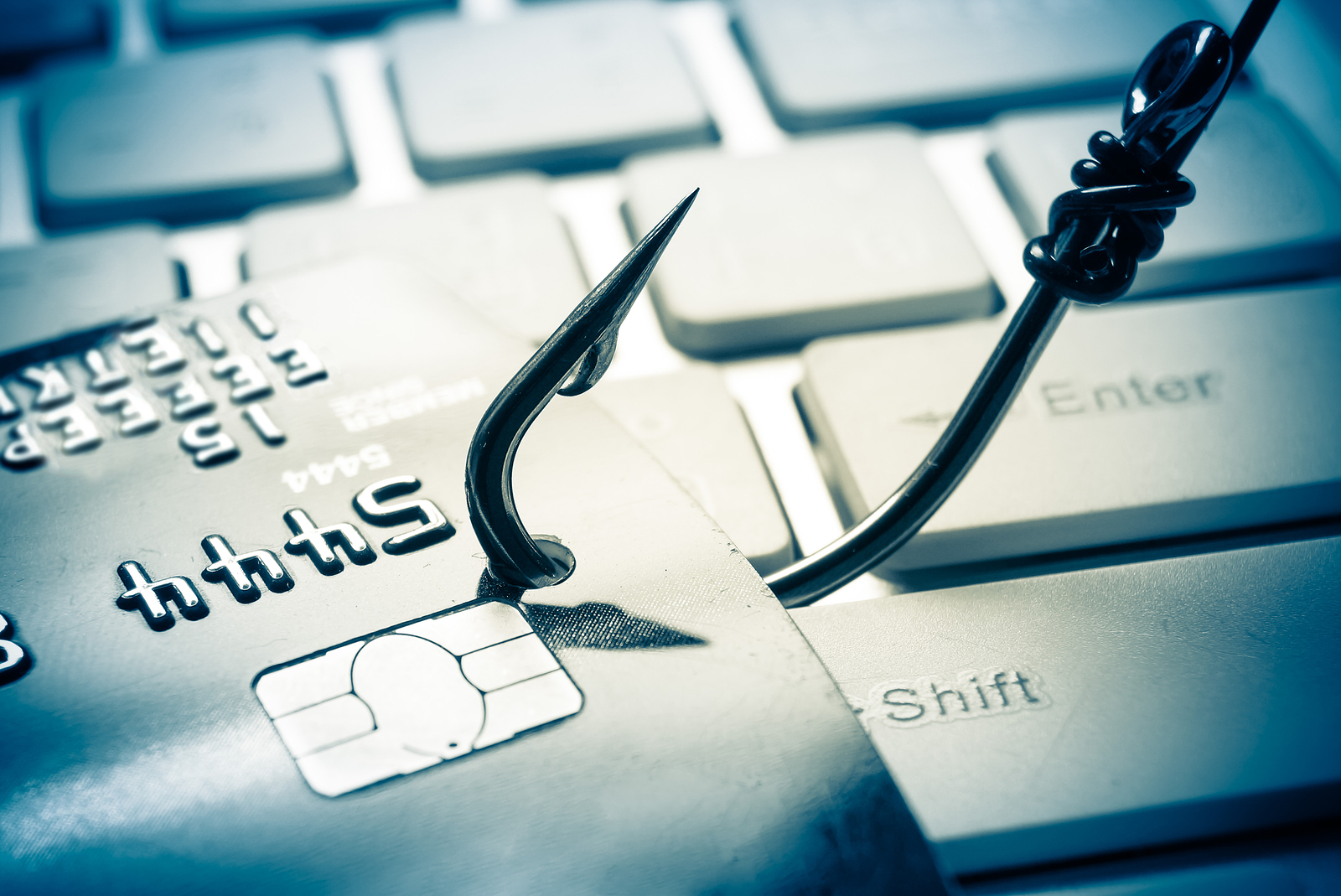 These business email compromise scams rely partly on deception and in some cases hacking. Scammers send specially crafted spearphishing emails to their targets in order to trick them into turning over sensitive information about the company, such as sending employee W-2 tax documents so scammers can generate fraudulent refunds, or tricking an employee into making wire transfers to bank accounts controlled by the scammers. More often than not, the scammers use spoofing techniques to impersonate a senior executive over email to trick the unsuspecting victim, or hack into the email account of the person they are impersonating.