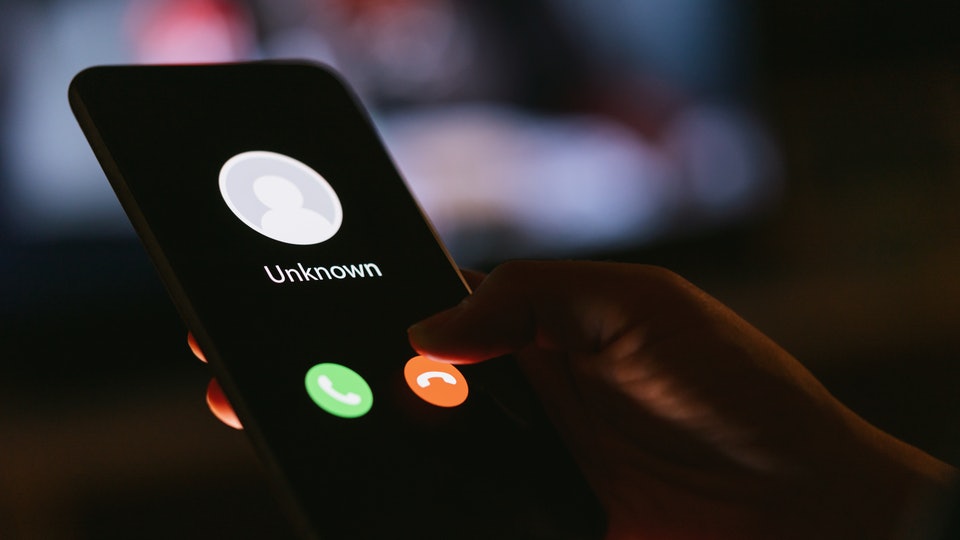 In the absence of any regulation or meaningful action by the federal government to tackle the persistent and annoying scourge of robocalls, twelve of America's largest phone companies on Thursday agreed to implement new technology that helps block robocalls as part of an agreement between telecoms and 51 attorneys general.

Oddly enough, just as I was typing this blog post, I got one myself! A robocall on my mobile phone warning me that authorities “have an arrest warrant out for you.” The robocall suggested I please hold to claim my arrest warrant. Hey, even if it was legit, either way, it seemed unwise.

From the Washington Post's Tony Romm:

Under the agreement, the 12 carriers have agreed to implement call-blocking technology, make anti-robocall tools available for free to consumers and deploy a new system that would label calls as real or spam. Known by its acronym, STIR/SHAKEN, the technology takes aim at a practice known as spoofing, where fraudsters mask their identities by using phone numbers that resemble those that they’re trying to contact in a bid to get victims to pick up and surrender their personal information.

Signing the pledge are larger mobile carriers, such as AT&T, Comcast, Sprint, T-Mobile and Verizon, which already have said they would implement such robocall protections and in some cases have started testing them around the country. Other carriers adopting the pledge include Bandwidth, CenturyLink, Charter, Consolidated, Frontier, U.S. Cellular and Windstream.

I think we can all agree that the endless plague of robo-calls has spiraled out of control. But the folks at the public data directory  BeenVerified wanted to quantify exactly how much worse this onslaught has gotten. They collected data from more than 200,000 spam call reports from across the country, and crunched the numbers to […]

Insider attacks, cell-site simulators, SIM-swap attacks, thriving markets in super-cheap, fine-grained location data, robocalls, fictitious coverage maps, and more: does the fact that all this terrible shit keeps happening, and only gets worse, mean that mobile companies and the FCC just don't give a fuck if your mobile phone is a crime wave you carry […]