The end of the Delta rocket nears 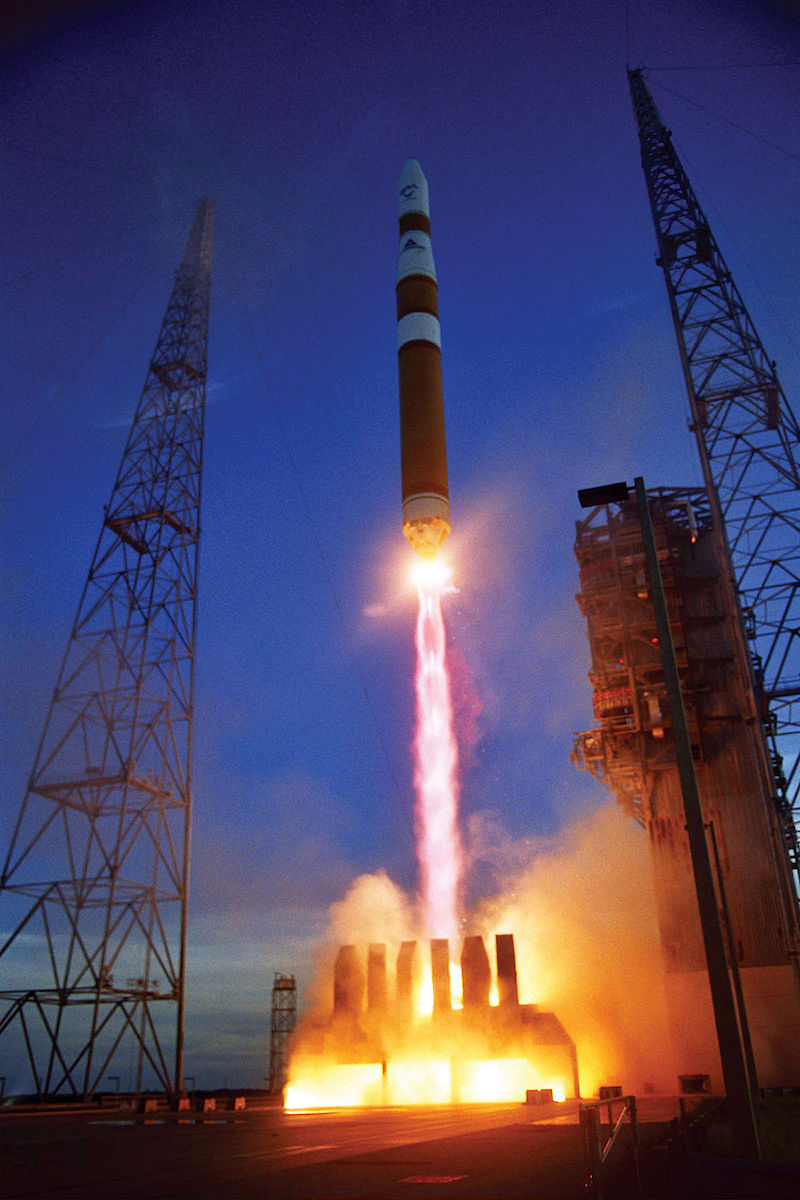 The last planned launch of a Delta IV single stick rocket was a success. The single-core Delta rocket will now be retired, as SpaceX is cheaper.

The iconic Delta IV Heavy is still in use with its multiple boosters.

A 2017 report by the US Government Accountability Office put the per-unit cost of a single-core Delta launch at $164 million. This is nearly three times the price of SpaceX's Falcon 9 rocket, which can not only be re-used but has comparable or better performance.

To compete more effectively in this new landscape, United Launch Alliance is phasing out its use of heritage Delta and Atlas rockets in favor of a new Vulcan-Centaur rocket. In dropping the Delta IV Medium, the company is eschewing Aerojet Rocketdyne's costly RS-68A main engine in favor of the less-expensive BE-4 engine under development by the new space company Blue Origin. Similarly, it is seeking to cut costs on Vulcan in other ways, while maintaining its performance.

This is not the last Delta rocket to fly, however. The US Air Force will continue to support the Delta IV Heavy program—which consists of three cores and is the second most powerful rocket in existence after the Falcon Heavy—until other heavy-lift alternatives emerge. The final flight for that vehicle is likely to come in 2024, when it lofts a heavy spy satellite for the National Reconnaissance Office.