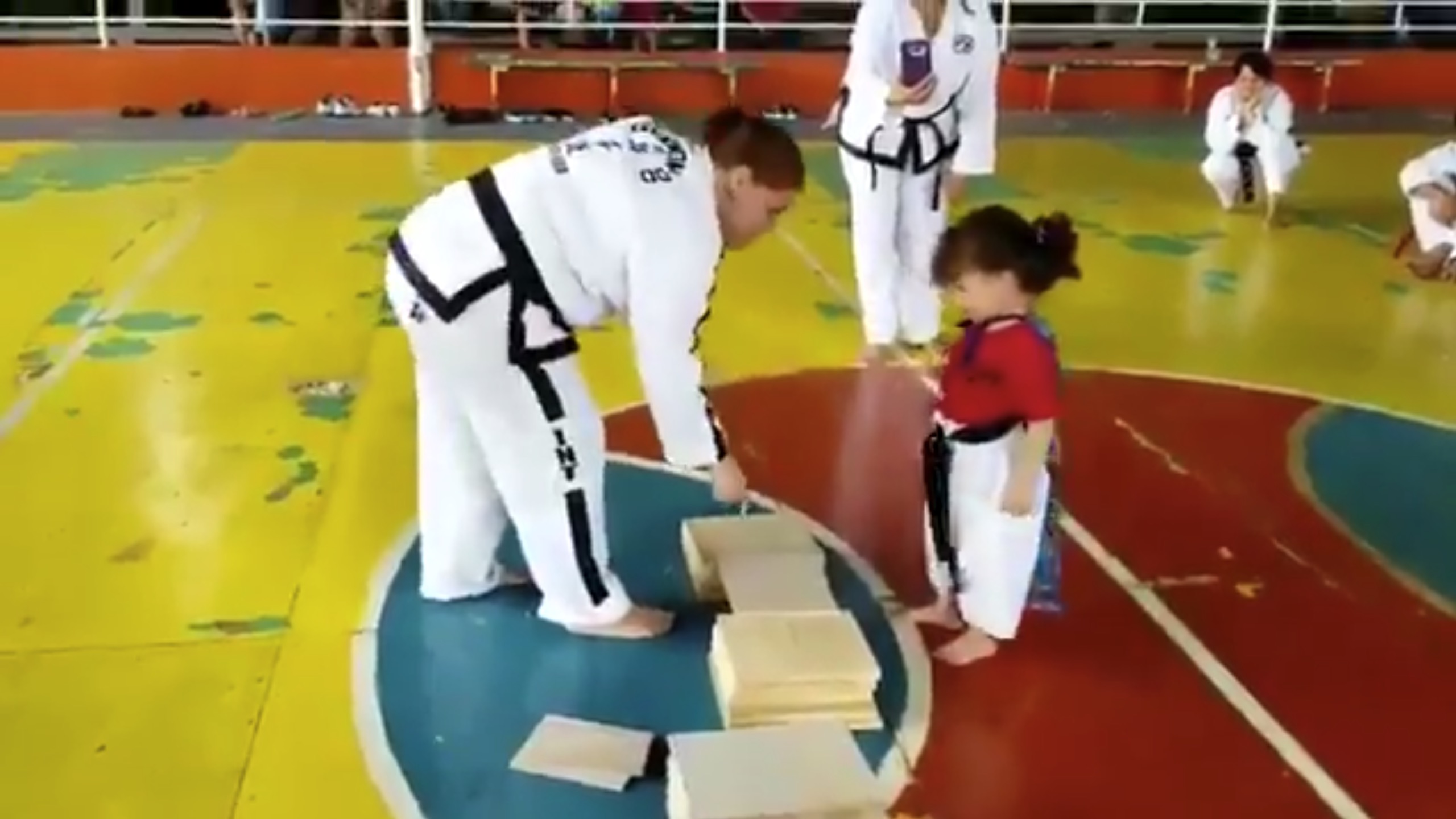 This is me when I take any kind of lesson.

Watch this woman track her guitar progress over four years

This woman recorded her guitar playing once a month for four years. She started recording on her first day of clumsily strumming an electric guitar. By nine months she was sounding good. At the four year mark she was shredding.