Tool analyzes your personality type based on your Tweets 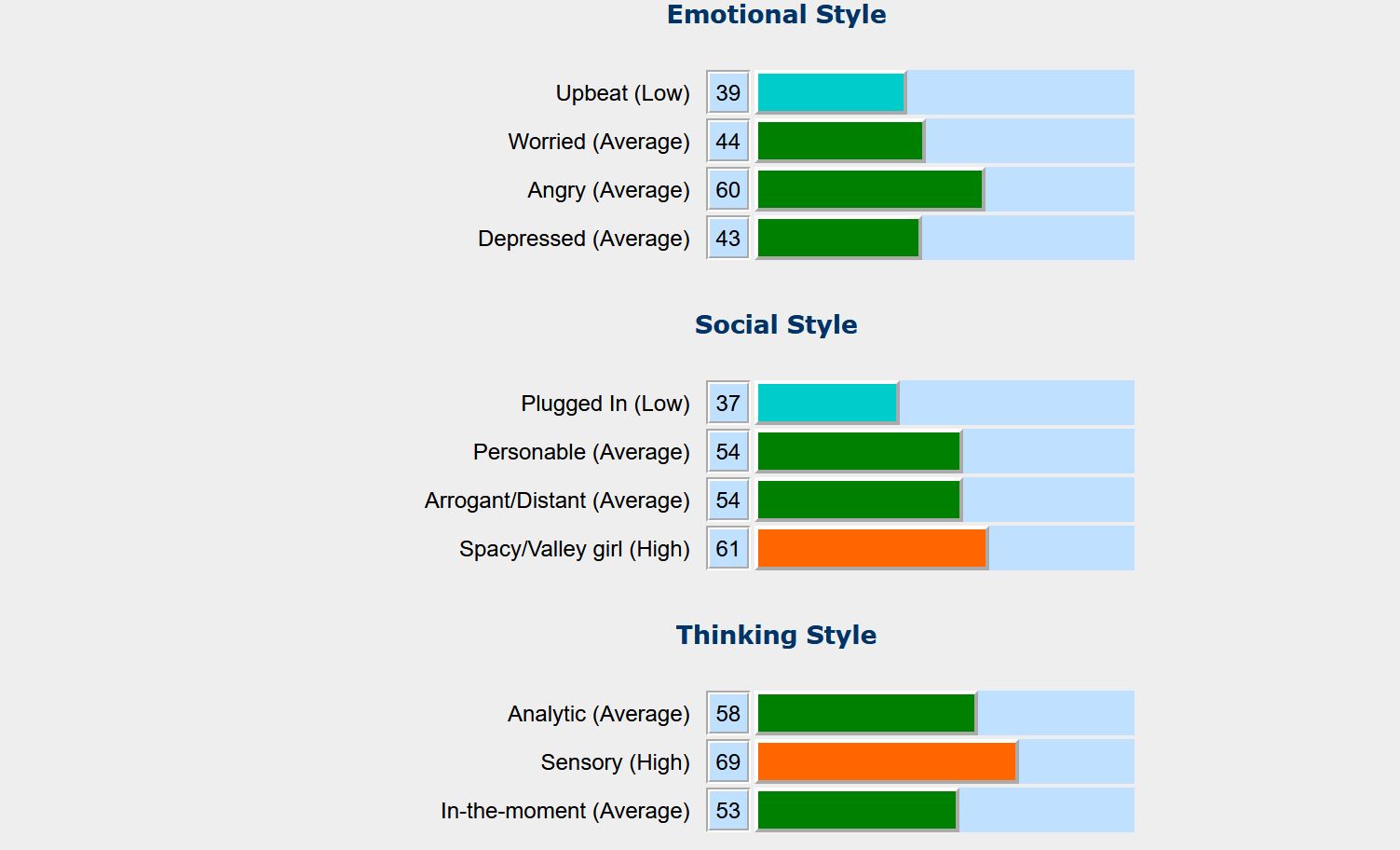 Give Analyze Words a Twitter handle—perhaps your Twitter handle!—and it will perform a personality analysis based on all the words it finds. My report is embedded above; I am a spacy, sensuous valley girl.

Do masks work? Uncle Rob investigates by simulating coughs with aerosol starter fluid, mannequin heads and a propane torch. Disclaimer: Uncle Rob is a "professional" Don't be a moron. Looks like they work pretty good.

I recently needed to glue wood together in a real hurry and tried a product called RapidFuse that didn't do too well. Annoyed, I decided to look for tests of the zillion wood glues now available so I could find something with a 15-minute set that works. It turns out I'm asking too much, really, […]

The best brand of duct tape

Project Farm set out to test major brands of duct tape to see which was the best. He devises three trials, testing the pull strength of the adhesive, how much weight a loop can bear, and the shearing strength of the tape itself. What we saw here were varying degrees of tackiness, elasticity and strength […]