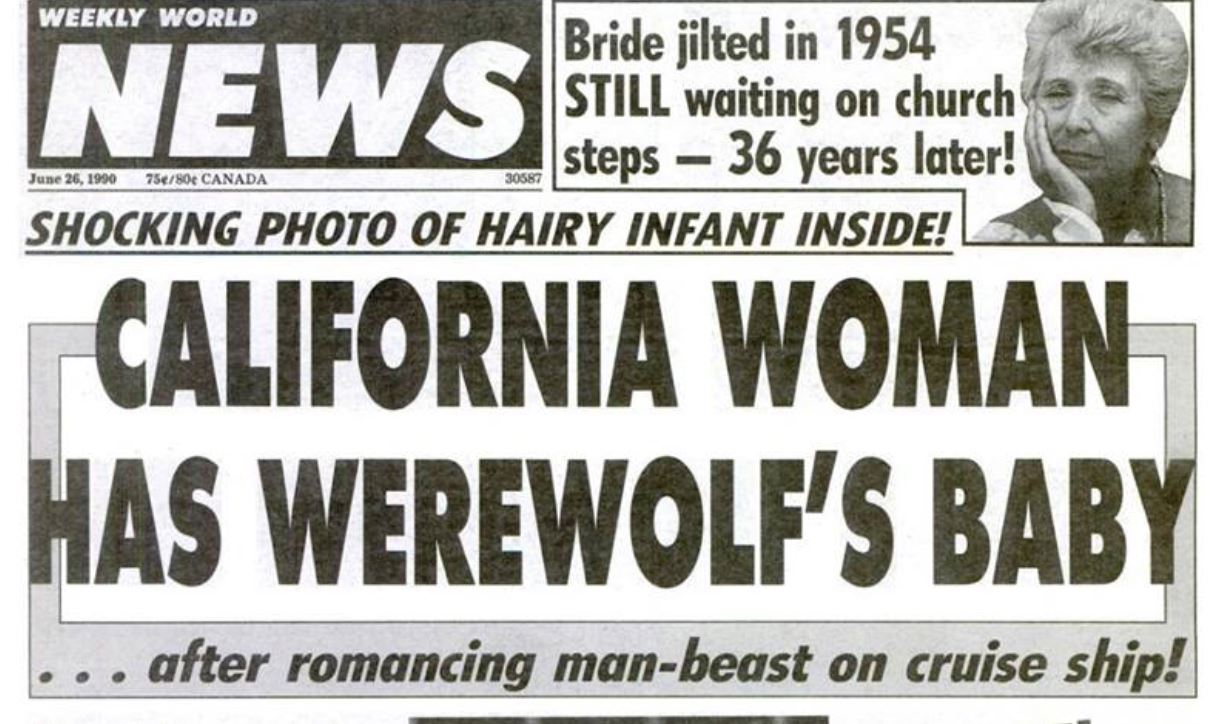 A pharmaceutical lab in Spain mislabeled minoxidil (a hair-loss drug sold in the U.S. as Rogaine) as omeprazole (an antacid marketed as Prilosec). Excess hair growth resulted after babies were prescribed the latter and consumed the former, reports the New York Times.

The children who took the mislabeled medicine, some of them babies, began growing hair all over their bodies, a rare condition known as hypertrichosis, Spain’s health minister said on Wednesday. ...

Ms. Carcedo, the health minister, told reporters that no pharmacy in Spain still had the mislabeled omeprazole.

“We have immobilized all the batches,” she said.

Do not drink Rogaine.