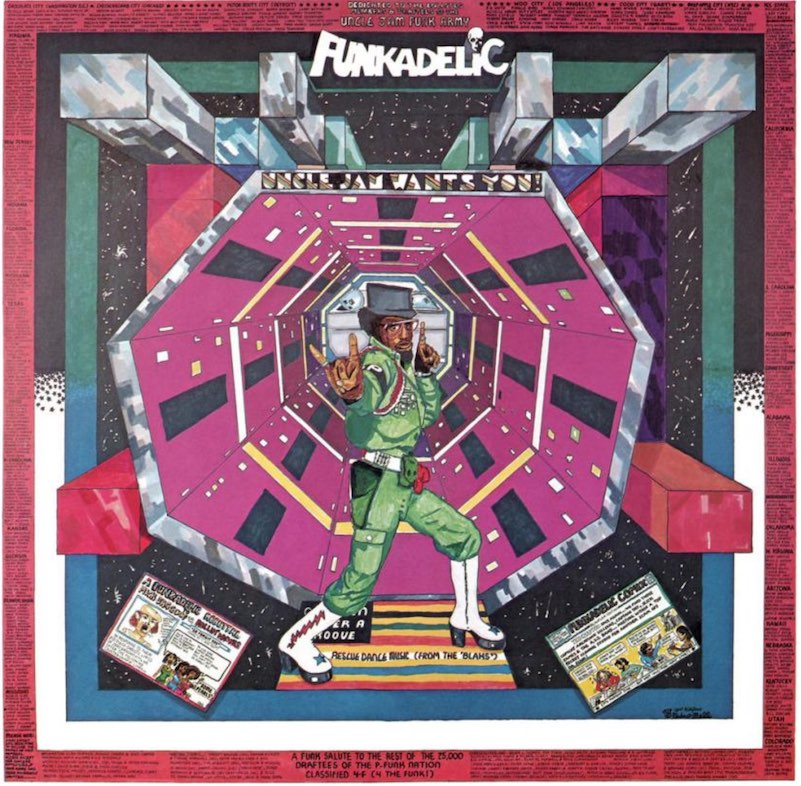 'Free your mind & the rest will follow...We believed where the funk was going to take us.' Chicago's Pedro Bell told his funk-tastic philosophy to @kspak in @Suntimes
story. RIP Mr. Bell, who made soulful, phantasmagorical LP covers 4 @george_clinton & #Funkadelic. pic.twitter.com/MXsTsoaKuP