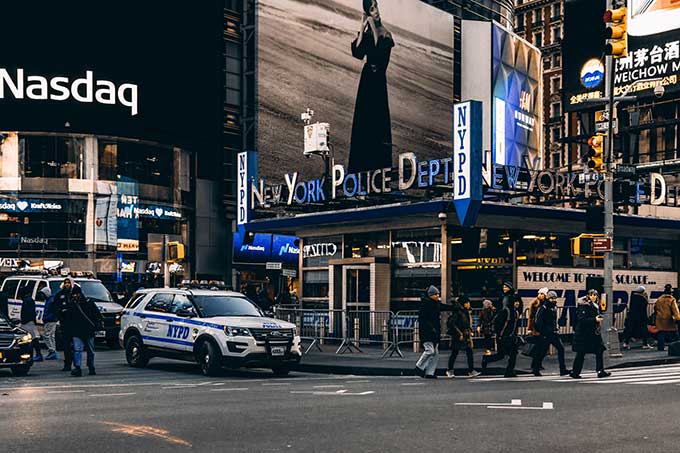 Eddie Martins and Richard Hall, the two former New York detectives who pleaded guilty to accepting bribes and nine counts of "official misconduct" for having sex with a handcuffed 18-year-old woman in the back of their unmarked van while she was in their custody, will get no prison time, reports CNN.

State Supreme Court Justice Danny Chun said the men didn't deserve prison time because the "credibility of the victim, or the complainant, in this case was seriously, seriously questionable, at best."

"These defendants engaged in a shocking abuse of power, which they finally acknowledged," [Brooklyn District Attorney Eric] Gonzalez said. "While I would have preferred to see them serve prison time, they are no longer members of our police department and with today's plea are convicted felons."

The district attorney said the case resulted in New York passing a law prohibiting police officers from having sex with people in custody, closing a loophole that allowed police to claim the sex was consensual.

"We could not apply the new law retroactively, and serious credibility issues in this case precluded us from proceeding on additional charges, yet we remained committed to holding these defendants accountable," Gonzalez said.

The woman's attorney, Michael N. David, said the sentence was unacceptable and sent a bad message to victims about police violence.

"We're outraged. It's complete injustice what happened today. You can't consent when you're 5'3, 100 pounds and they're both over 6 feet and very muscular. They had her in handcuffs. These cops got a free pass," he said.