Tiny gallium nitride laptop chargers are upon us 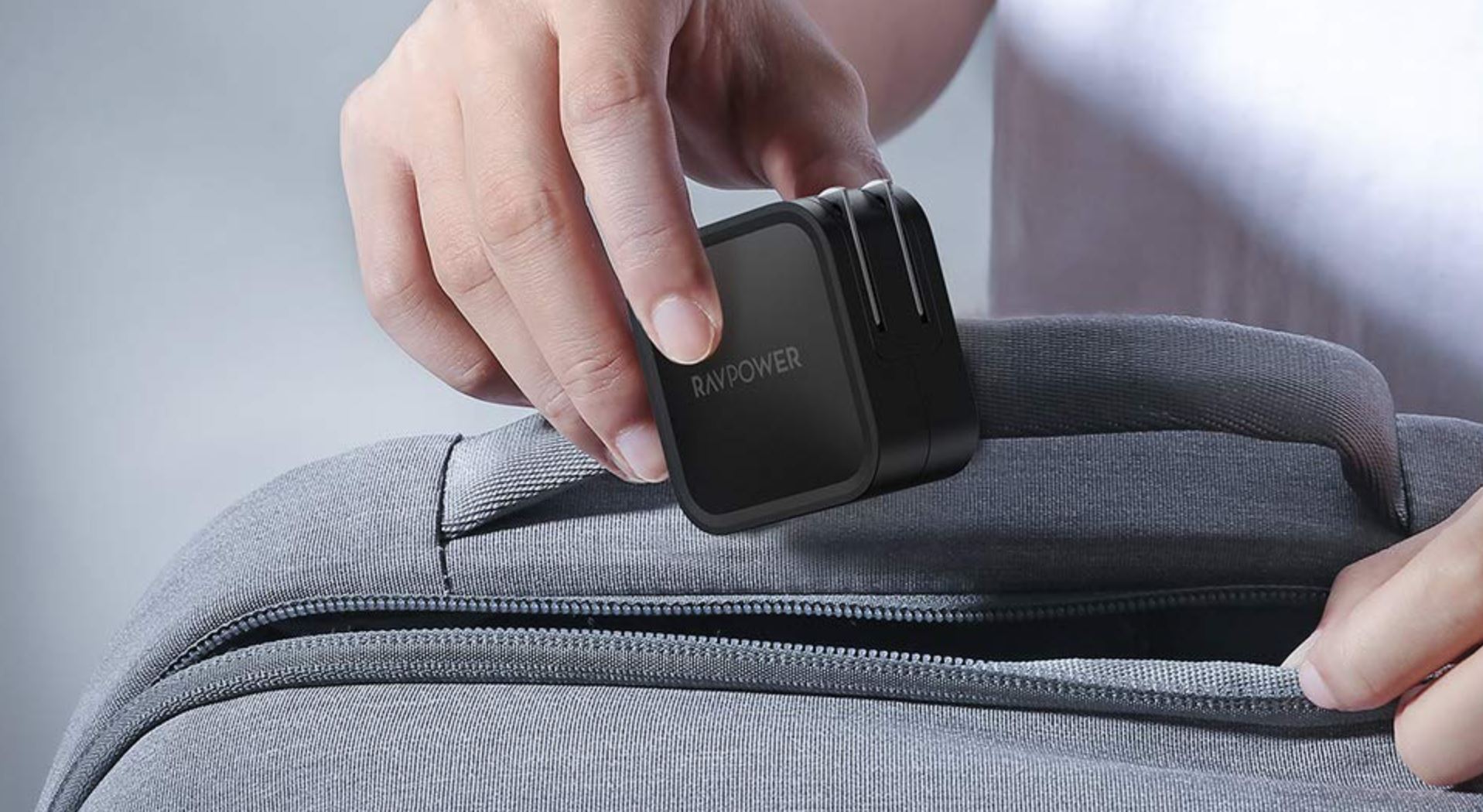 There's nothing I hate in my bag so much as my laptop charger, a heavy Lenovo-grade brick of black plastic with two thick cables sticking out of each end, invariably forming a coiled knot of nonsense three times larger still. So I ordered this alarmingly small universal charger from RAVpower as soon as I saw that Wirecutter didn't recommend it. It's smaller than an iPad charger, but charges a MacBook Pro or Thinkpad.

The RAVPower also charges the way it should. We ran the RP-PC112 through our standard testing procedures, which include running Total Phase’s USB Power Delivery Analyzer and its Data Center Software. This test tells us the power rates the chargers make available to connected devices, the actual power output observed when they’re connected, and whether any errors occur during charging. The RAVPower passed without issue.

The special sauce in these new power supplies is Gallium Nitride.