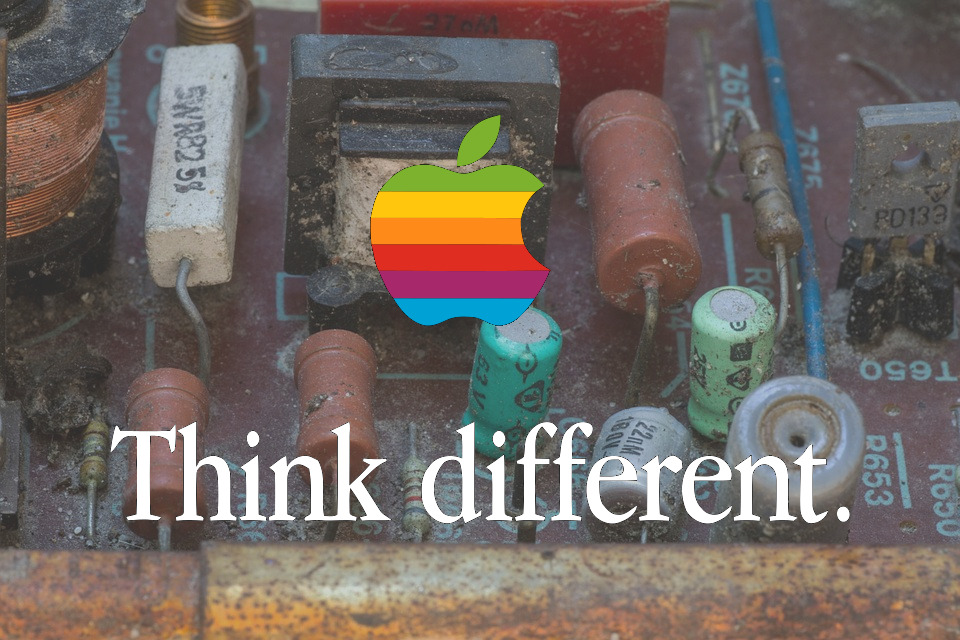 Apple was at the vanguard of the massive corporate spending that killed Right to Repair bills in 20 state legislatures last year, and while the company claims that it wants to protect its users from evil repair dudes who secretly hack their devices while claiming to fix them, Apple's CEO's frank warning to investors that profits are expected to slide if people keep fixing their Iphones instead of replacing them points at a much more likely answer.

Now, Apple has announced that it is going to supply original parts to indie repair shop, and once again, the company has declared that it is simply looking out for its customers by helping ensure that they get original parts, not janky counterfeits.

But as Karl Bode writes at Techdirt, this is just as transparent as Apple's campaign against last year's Right to Repair bills: the company is hoping to head off the bills that will be introduced this year. Access to parts is just one of the standard demands in Right to Repair legislation, along with access to diagnostic codes (including codes needed to bypass DRM without having to risk DMCA liability by breaking it) and repair manuals. Meanwhile, Apple has reserved for itself a veto over which independent repairers can access the official parts.

Note also that Apple has a long history of equating refurbished parts and "donor parts" harvested from broken units or deadstock with "counterfeits," even though they were originally made and sold by Apple. The secondary market for these parts increases the value of devices to their owners, diverts electronics from the e-waste stream, and supports a market of small-and-medium refurbishers, importers, scrappers and other occupations that support broad prosperity for people who fix and make stuff, not just shareholders who own stuff.

Apple is, of course, hoping to preempt proposed legislation in nearly 20 states that would open the flood gates to consumer and independent repair, putting an end to the company's dreams of a repair monopoly. As such, some worried that Apple was attempting to co-opt the movement by creating this new program that it still at least has some degree of control over. Others were skeptical that Apple would just reject a wide swath of applicants and make the program far more restrictive than the announcement would leave you to believe: