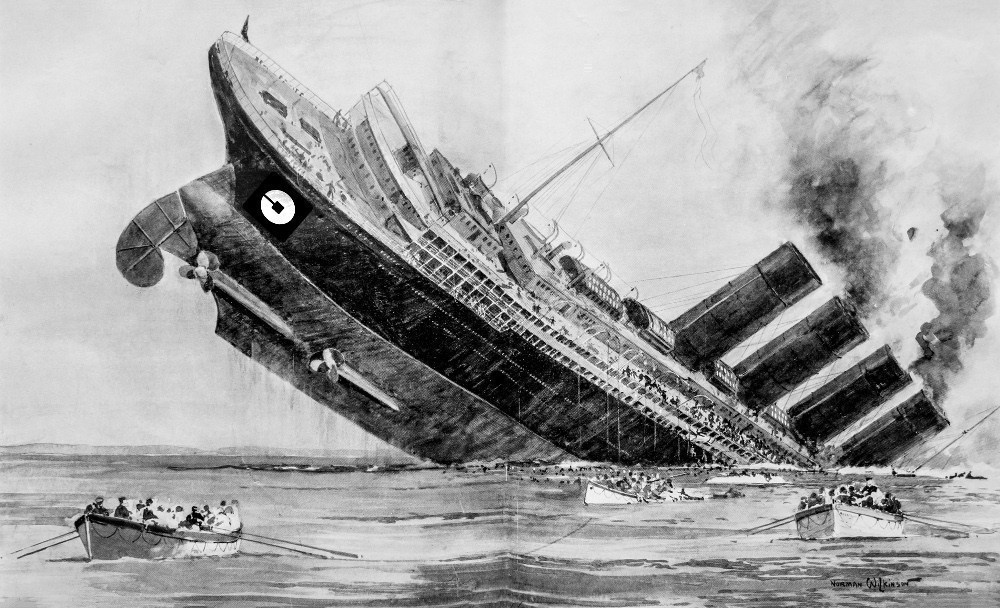 California's Assembly Bill 5 isn't radical: it merely affirms the obvious fact that Uber and Lyft drivers (and other "gig economy" workers) are employees, something that the California Supreme Court already made obvious in the Dynamex decision.

However, it does mean that the bezzle that is Uber and Lyft is in deep, deep shit. Having to treat their employees like employees is antithetical to their business-model, which is basically a Ponzi scheme that redistributes cash from later investors and drivers (especially those who don't know how to calculate depreciation or read a predatory car-lease) to the early money into the companies.


And here's the amazing thing: it looks like AB5 is going to pass. This situation has Uber and Lyft so scared that they've offered to pay drivers $21/h (but only when they've got passengers), offer paid sick-leave, and allow drivers to "have a collective voice" (a usefully ambiguous phrase that may refer to the unions drivers are trying to form, or maybe to the company's practice of forcing drivers to go to arbitration rather than suing).


It's too little, too late. State legislature watchers in Sacramento say AB5 is going to pass, and that means that the Uber/Lyft Ponzi is a little closer to its inevitable implosion.

Still, California's passage of AB5 could have a domino effect that inspires other states to codify their own ABC misclassification tests, said Shannon Liss-Riordan, an attorney who represented thousands of drivers in a class action suit against Uber. But it will run into strong resistance from Uber and Lyft, which have deep pockets to spend on lobbying and public relations campaigns.

"They will continue to pour money into their misinformation campaign to convince voters that their refusal to provide employment protections helps the workers," said Liss-Riordan, who is now running for US Senate in Massachusetts. "What it does is allow them to shift all expenses and burdens of employment from themselves to the workers whose labor has made these companies what they are today."

Uber and Lyft have long argued that drivers don't want to be classified as employees, preferring the flexibility to set their own schedules and drive for multiple apps that comes with gig work. "Our drivers consistently tell us that the reason why they value Uber is they value their freedom," Khosrowshahi said on the earnings call. "They're their own boss. They run their own business."

But Liss-Riordan argued that's untrue. Uber and Lyft are trying to deceive their own workers into thinking that they would have to give up their flexibility if they win employment protections, she said. "Having represented thousands of gig workers over the last six-plus years, I know that is a lie."

Uber and Lyft face an existential threat in California — and they're losing [Andrew J. Hawkins/The Verge]