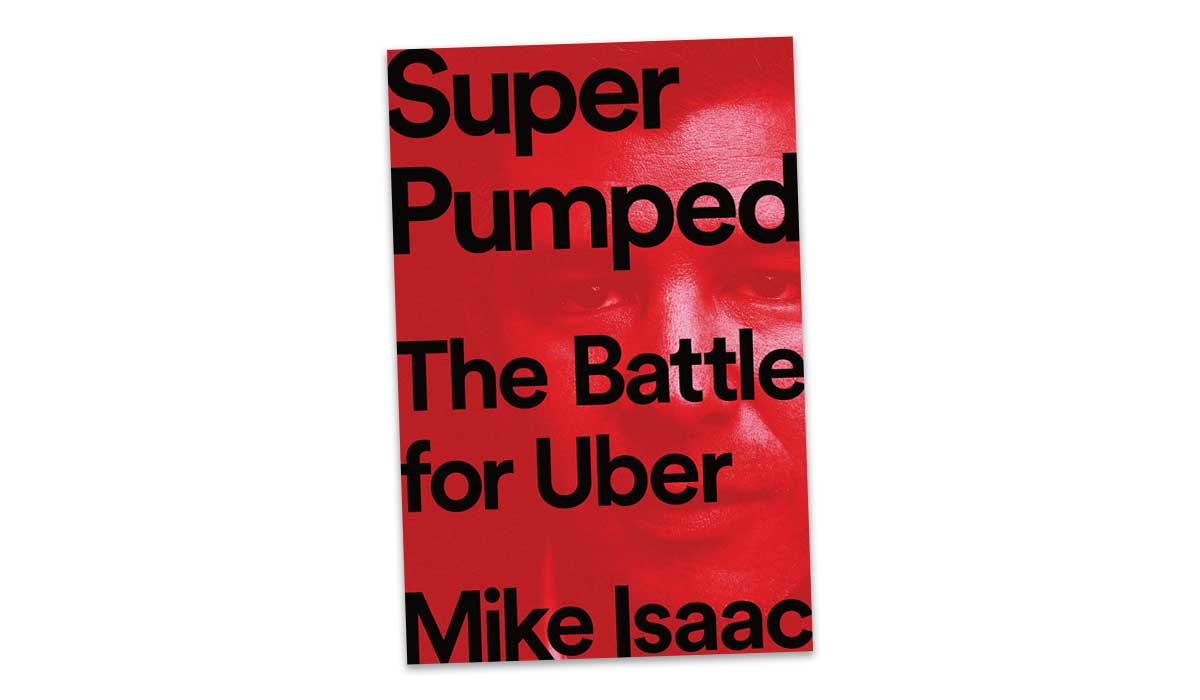 I haven’t read too many start-up histories but Super Pumped is the only one I’ve read that has a significant amount of violence. Uber drivers are pressured to keep driving in adversarial conditions and subsequently murdered. Medallion owners whose prices are undercut by Uber regularly commit suicide. On rare occasions, passengers are assaulted by drivers who slipped through Uber’s lax background checks. Do you think it’s fair to say that Travis Kalanick has a body count?

I don’t know if I want to tag him with that, but what I will say is that Uber is one of the first start-ups that really crashed into the real world in a very different way than Facebook or Snapchat or whatever. That said, you know, you could argue Facebook has a body count, too: People spread anti-vaxx information, for instance. Uber literally changed how cities work and in a very short period of time. Deep, quick cultural change can often come with pushback, and violent pushback. Brazil is a key reflection of that. Uber parachuted into Brazil at one of the country’s worst economic points in its history. They’re in the middle of this deep recession, unemployment is skyrocketing, and folks would resort to committing violence in order to stay afloat. Add drivers in Uber cars with a bunch of cash, because it’s a cash-based economy, and in a lot of ways, you have a recipe for disaster. One of the big criticism I do have of Kalanick and some of his top staff, they probably should have acted a lot sooner than they did to fix some of those identity problems and safety issues. It was only until much later, under the new CEO, that they started to fix some of those problems.