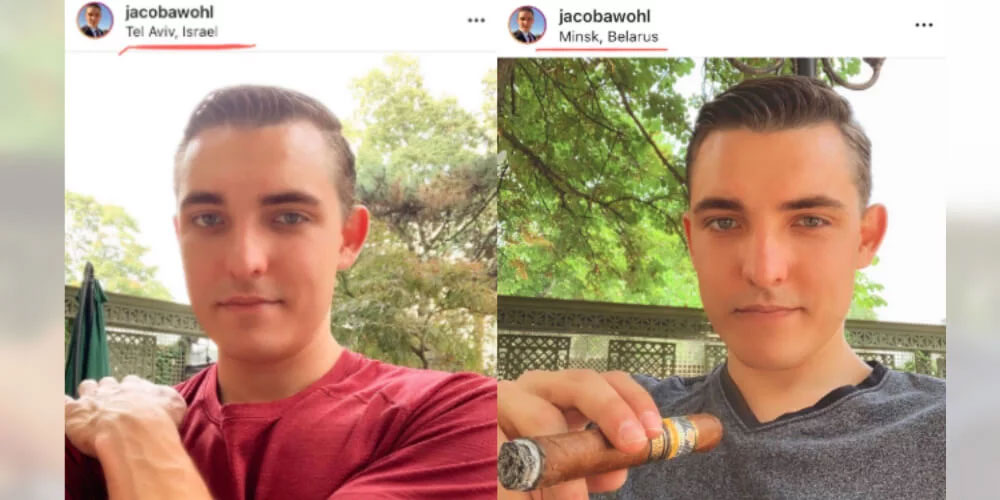 Jacob Wohl is among the more baffling right-wing grifters to grace social media. So inept and comical are his antics (framing politians for impossible crimes, false claims of location belied by the selfies in which the claims are made, claiming to overhear hipsters in coffee shops admit to conservative beliefs, etc) that he's become a figure of fun online. The fun is over; he's being indicted.

Wohl and former business partner Matthew Johnson were both charged with the unlawful sale of securities in a Riverside Superior Court criminal complaint filed on Aug. 19.

Wohl has not been arrested yet on the charge, according to the court docket. Prosecutors recommended $5,000 bonds for both Wohl and Johnson.

The allegation that Wohl and Johnson unlawfully sold securities centers on one of Wohl’s financial companies, Montgomery Assets. A warrant application filed by the Riverside County District Attorney’s Office notes that the three-year statute of limitations on the case was set to expire at the end of August 2019, meaning prosecutors had to file by the end of last month if they wanted to pursue charges.

Behind the blundering and ridiculous claims, Wohl has been accused of at least one horrible small-time fraud by a person to whom the money -- peanuts to rich-kid Wohl but years of savings to them -- will likely never be recovered. He's a nasty son of a bastard and, all things considered, no joke.

Update: Wohl's arrest warrant was rescinded after he appeared in court today and was released on his own recognizance, pending arraignment next month.

Jacob is bragging that his warrant was “recalled” — but leaving out that it’s only because he made a court appearance today and set a date for his criminal arraignment. https://t.co/CLuEwZm3am