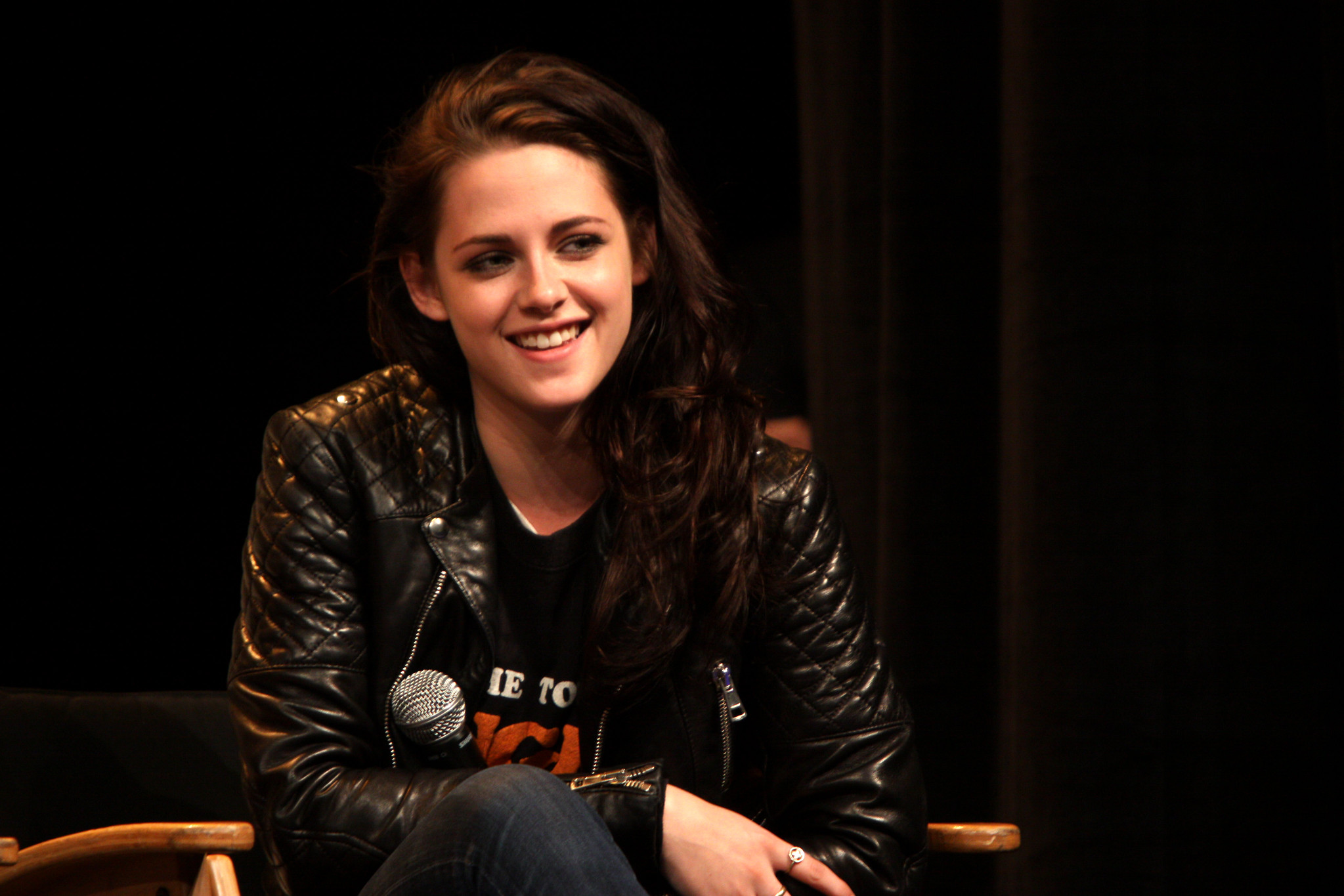 Kristen Stewart, in a wide-ranging interview with Harper's Bazaar, says she was told to hide her sexuality if she wanted to get a Marvel movie role. Stewart identifies as bisexual and has publicly dated both men and women.

If she can make the conversation about sexuality easier for anyone, she’s happy. She also couldn’t care less about the impact any of this might have on her career. In the past, she says, "I have fully been told, 'If you just like do yourself a favour, and don’t go out holding your girlfriend’s hand in public, you might get a Marvel movie.'" She looks almost amused at the memory. "I don’t want to work with people like that." Now, by contrast, people approach her, drawn to that undefined sexuality, wanting to make movies about it. Stewart shakes her head in mock despair. "Literally, life is a huge popularity contest."

Hollywood is, contrary to media myth, a deeply conservative place. In fact, the most distinctively liberal thing about is how its presents its homophobia as something it is forced to do by conservatives.