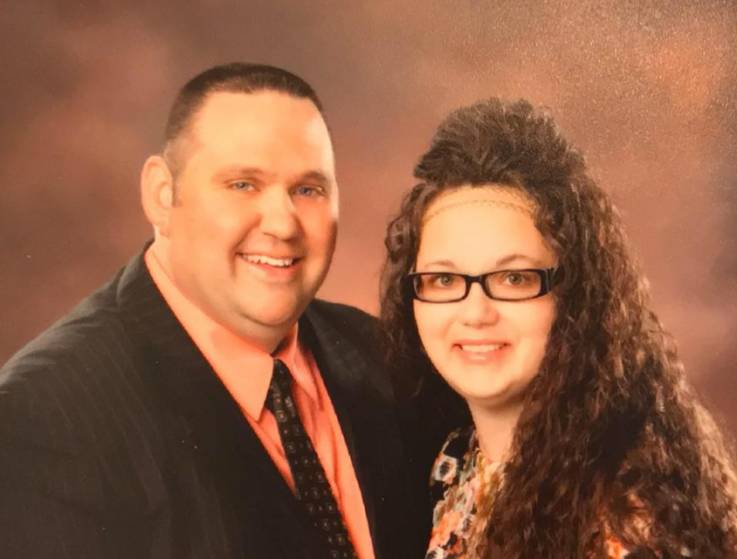 The wife of a West Virginia pastor apparently wanted to shoot another woman, but the Pastor realized her intent as she stormed out of the Church to fetch her pistol. Her husband followed her to her car where a single shot was fired, in the Church parking lot. Reportedly they wrestled for the weapon.

According to authorities, Melinda walked out of the church during the disagreement and went to her car in the parking lot, where she got her handgun.

Realizing what she intended, Earl and followed her outside.

Willis reports Pastor Toney intercepted his wife before she was able to come back inside the church and attempted to wrestle the gun out of her hand. The weapon fired a single shot during the struggle, but nobody was hurt.

Haywood, who was leaving the church when the gun discharged, called the police and told them that she was Toney's intended target. The department reviewed parking-lot surveillance video but could not determine whether the pistol was aimed at Haywood before it was fired.