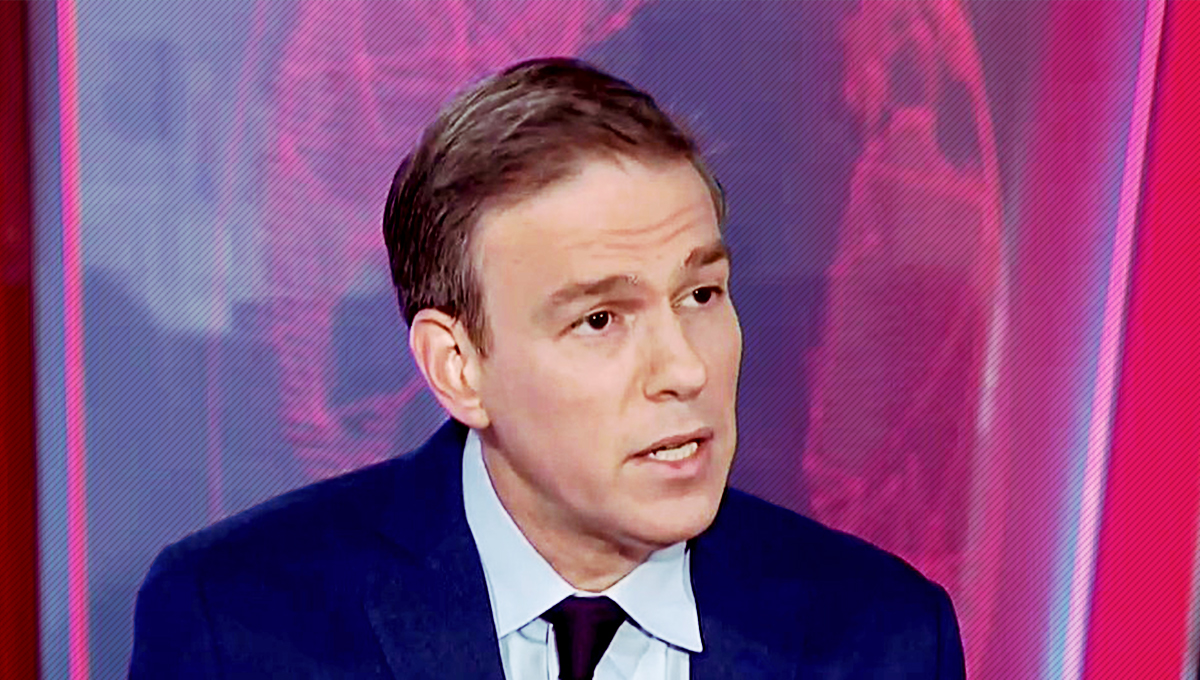 Many readers of the New York Times were astonished by Bret Stephens’ Aug. 30 column, which warned that Nazi-style propaganda was on the march because he couldn’t handle being called a bedbug in a joke on Twitter. But Stephens was simply carrying on a now-familiar tradition in the opinion section: spending hundreds of words in the country’s most prominent newspaper to complain that someone was mean to the writer online. Facing the leveling effects of the internet—and especially Twitter—where anyone can make fun of anyone else, the credentialed columnists of the Times have consistently lost their sense of proportion, turning their attention away from a criminal presidency or impending ecological collapse to use their platforms to try to accomplish what normal people would do with a “lol” or the mute button. Here is a brief history of that practice under editorial page editor James Bennet, who took over the section in May 2016.