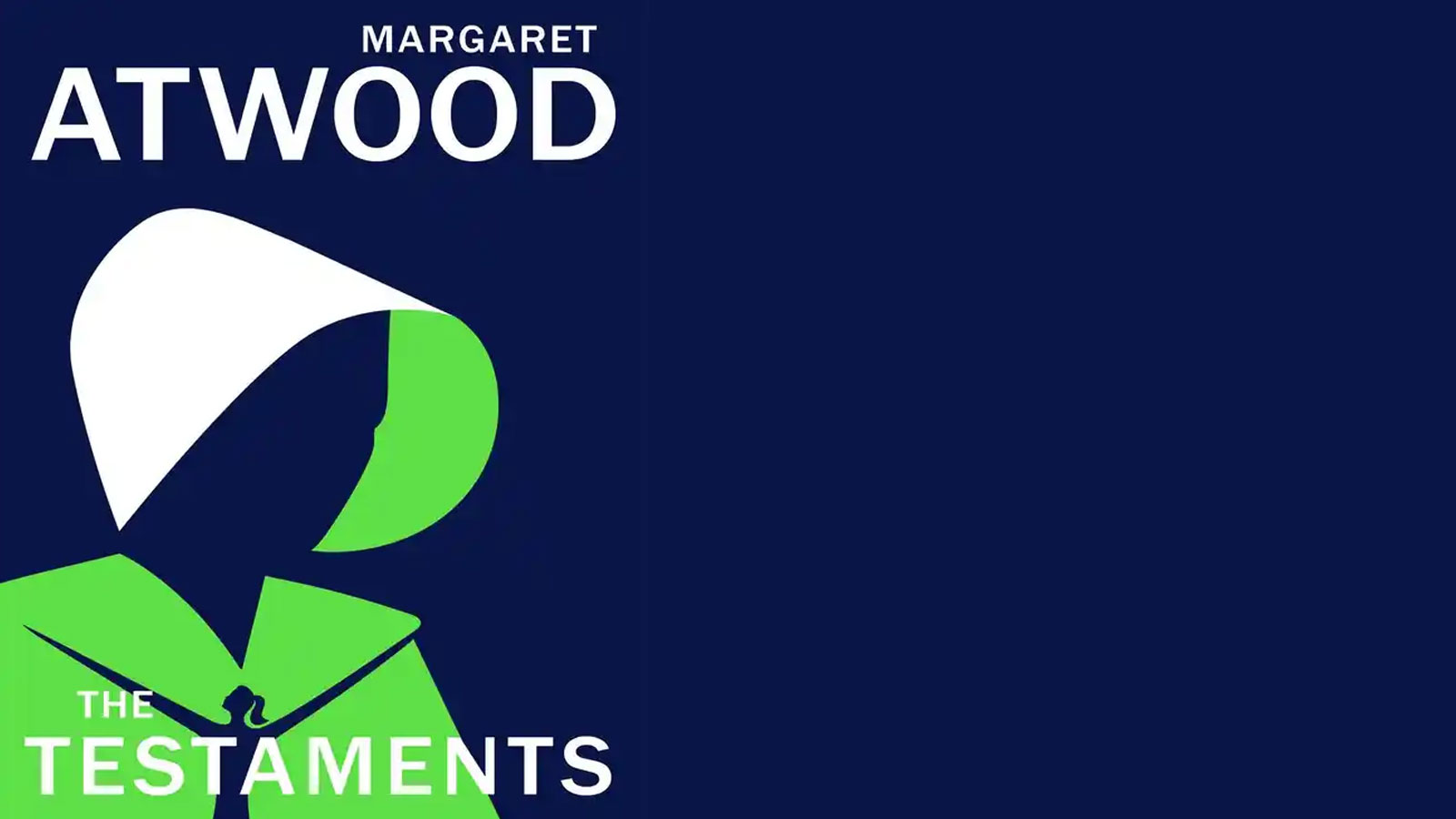 Bookstores don't have it on sale yet, but Amazon is already shipping out Margaret Atwood's The Testaments, her long-awaited sequel to The Handmaid's Tale. The impromptu exclusive—apparently Amazon breaking a publisher's embargo—has enraged and terrified booksellers.

A number of angry independent booksellers have taken to social media to vent about the fact that Amazon violated the embargo set by Penguin Random House; the publisher instructed retailers to withhold the book from customers until its September 10 on-sale-date.

On Tuesday night, Astoria Bookshop (Queens, N.Y.) owner Lexi Beach posted on Twitter that some consumers had already received their pre-ordered copies of The Testaments from Amazon, while booksellers, like herself, were still abiding by the embargo.

Instagram user @JAMNPP posted that he had pre-ordered The Testaments “months ago” from Amazon, and received it in the mail yesterday. “I just figured they’d changed the date but now I checked! I don’t know how I got it a week early,” he wrote. Another Amazon customer, @LateBloomer, shared on Twitter that they had received the book, adding that they were “discouraged that Amazon would fail to abide by the release date, to the detriment of our beloved indie booksellers.” This comment earned a sharp rebuke from Beach, who responded, “If you’re that concerned, why did you order from Amazon?”

Hit up your local independent bookstore and pick up a copy with your own two hands.