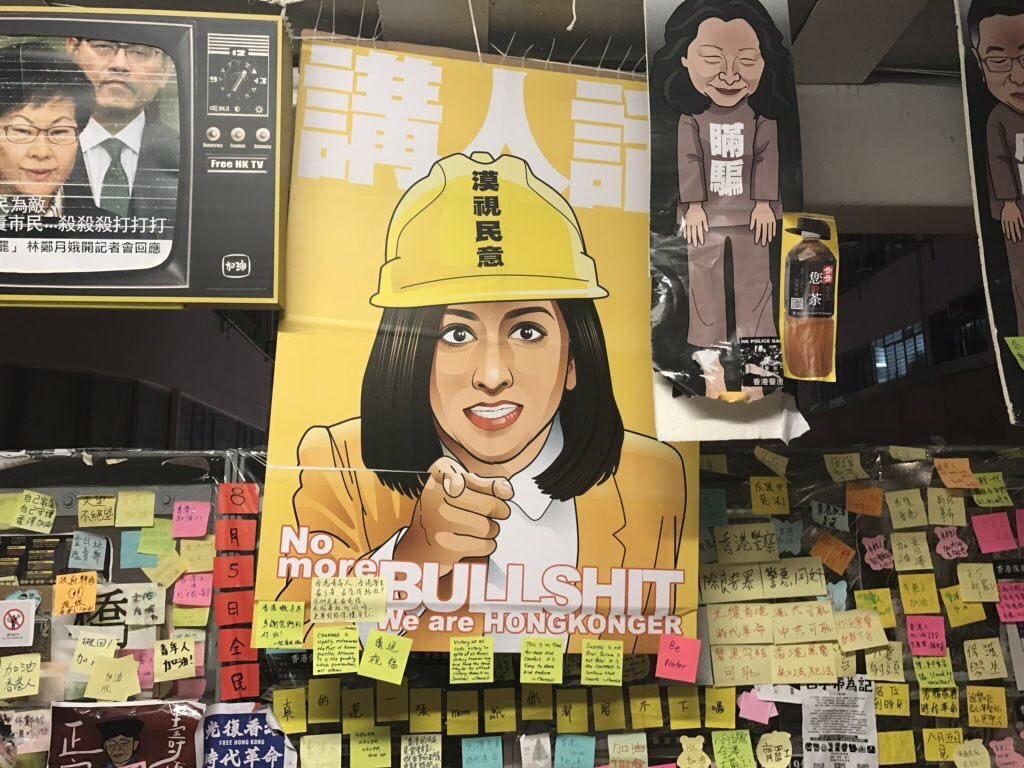 Kick-ass political posters were a big deal generations before the moral panic over whether the #resistance was too concerned with instagrammable anti-trump signs; democratized access to layout, design and publishing tools have made the new authoritarian era into a golden age of brilliant protest art, as is evidenced by the Internet Archive's collection of protest posters from the Hong Kong uprising.