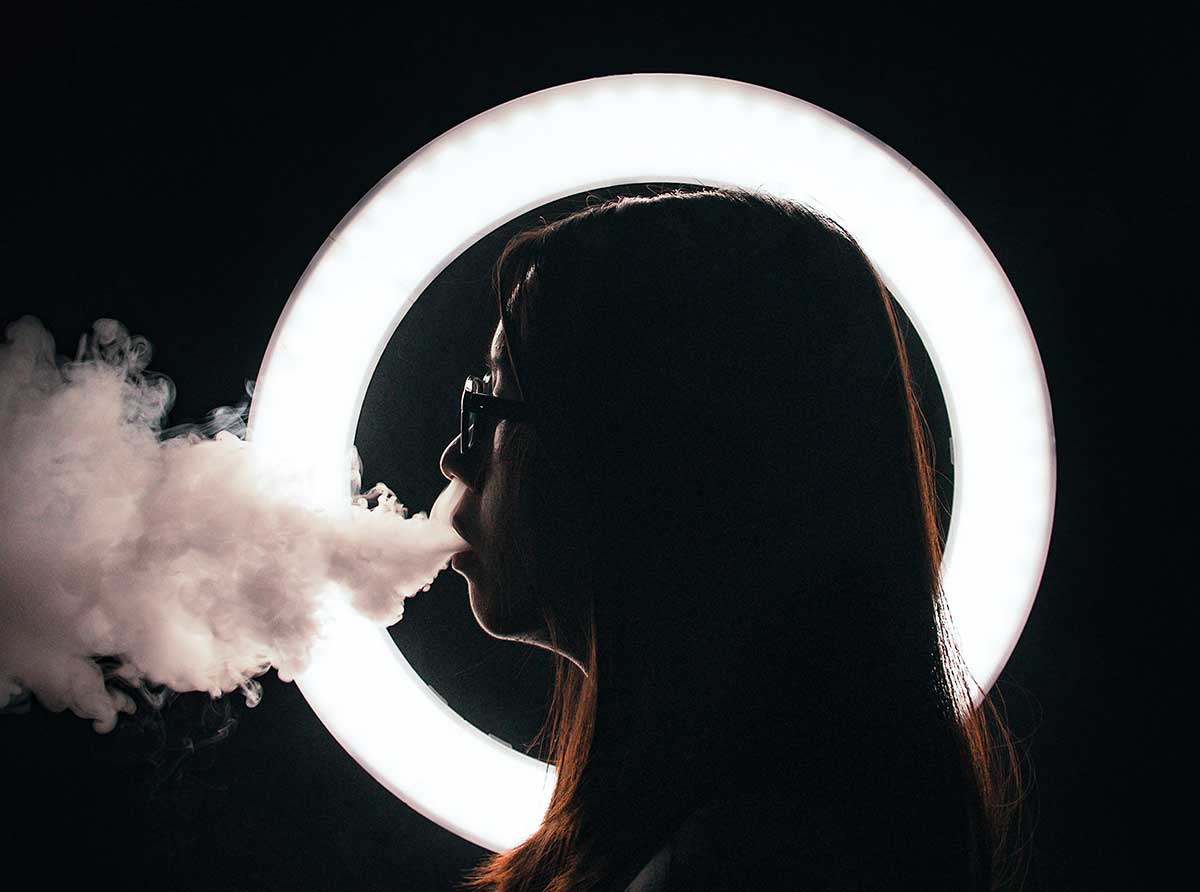 State and federal labs reported that an oil called vitamin E acetate was discovered in samples of cannabis products that have made people sick around the United States, reports the Washington Post.

Vitamin E acetate is basically grease, said Michelle Francl, a chemistry professor at Bryn Mawr College. Its molecular structure means that “you have to heat it up pretty hot” for it to vaporize. Its boiling point is 363 degrees Fahrenheit, which is well above the 212 degree F boiling point for water, and nearly four times higher than normal human body temperature.

Once the oil is heated hot enough to vaporize, it can potentially decompose and “now you’re breathing in who-knows-what,” Francl said.

When that vapor cools down in the lungs, it returns to its original state at that temperature and pressure, she said, which means “it has now coated the inside of your lungs with that oil,” she said.

Photo by John Caroro on Unsplash