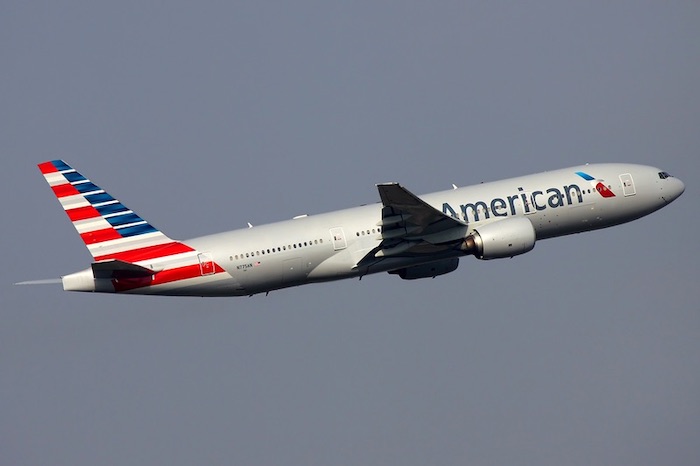 An American Airlines mechanic who wanted overtime was arrested yesterday for deliberately damaging a plane ready to take 150 people from Miami to the Bahamas.

Abdul-Majeed Marouf Ahmed Alani has been charged with "willfully damaging, destroying, disabling, or wrecking an aircraft, and attempting to do so," according to a criminal complaint filed in federal court.

On Thursday, investigators interviewed Alani and he "admitted that he accessed the ADM" and that he "inserted a piece of foam into the ADM's inlet where the line connects and that he applied super glue to the foam so as to prevent the foam from coming off," the complaint says.

Alani told investigators that he meant no harm to the passengers — he was hoping the damage would allow him to work more hours and get overtime.

The plane had actually started its flight, but after picking up speed on the runway, received an "error related to the ADM system," so the plane turned back to the concourse. None of the passengers were injured.

a creepy way to get overtime / american airlines

A drunken baggage handler for Piedmont Airlines was in Kansas City when he took a snooze on the job. Just a bit later he woke up to find himself in Chicago. The gentleman had taken his lie down in the cargo hold on a Boeing 737 American Airlines flight. Although there were 80 passengers onboard, […]