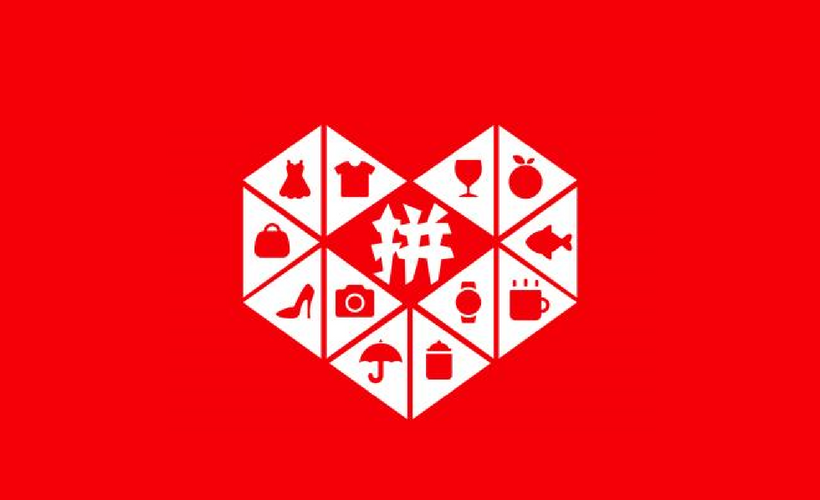 Many westerners are familiar with Chinese tech giants like Alibaba and Tencent, but I'd never heard of Pinduoduo before today: it's gamified, group-purchasing bargain-hunting site founded by an ex-Googler four years ago, with 336m active monthly users and a $40b market-cap (analyst and author Rebecca Fannin calls it "Groupon on steroids").

Pinduoduo's core users are people in rural China, or recent arrivals to cities, who are looking for bargains, rather than status, from their purchases. The best bargains are to be had from "team buying" exercises that require customers to use services like Wechat to find other buyers to club together with them to attain very deep discounts.

Tencent (owner of Wechat) is an investor in Pinduoduo, and it blocks links to rival Alibaba on its platforms.

The company is not profitable despite massive sales, and diverts nearly all its income to aggressive sales and marketing pitches.

Li Suzhi scrolls through the front page of Chinese ecommerce app Pinduoduo, browsing T-shirts, electronics, and fruit, all priced at a fraction of the cost of similar products on other platforms. “I have to be careful not to use this app too much. It has so many deals that I want to spend all my time and money on it,” says the 46-year-old housewife and ayi (the Chinese term for nanny) from rural Inner Mongolia.