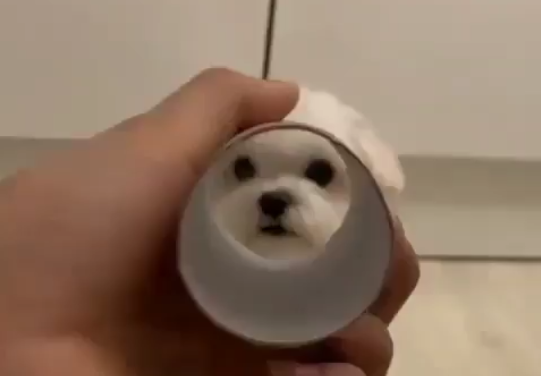 You really need this cuteness.