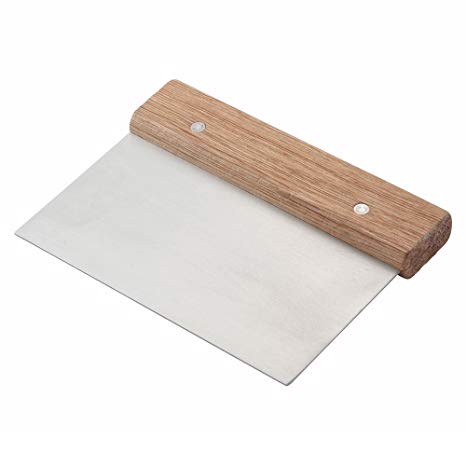 A company scraped information from public profiles on LinkedIn and LinkedIn sued it under the Computer Fraud and Abuse Act. LinkedIn lost, and now it loses again. Moreover, the court's opinion takes aim at the company's efforts to stop people from accessing information its users post publicly.

Note that this wasn't a copyright infringement claim, as is easy to assume; LinkedIn wasn't claiming ownership of the material being scraped. So the moral of the story is not "finders keepers" but "if you don't want something to be publicly published, don't let your users publish it publicly on your website". Other ways of putting it may be "If you don't want people to hear what your customers are saying, don't be a pub." Or maybe "If you're the sleazest, spammiest, data-suckingest social network on the planet, get in the sea."