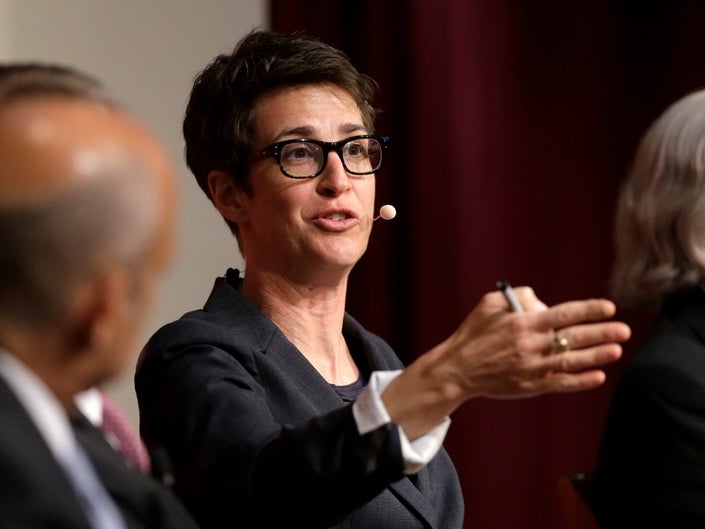 One America News Network (OAN), a conservative news network for people who think Fox News is too liberal, has filed a $10 million dollar defamation lawsuit against Rachel Maddow, MSNBC and its parent companies Comcast and NBC Universal.

The network claims Maddow defamed them during an episode of her nightly show when she referred to OANN as "paid Russian propaganda."

Maddow was referencing OAN's employment of Kristian Brunovich Rouz as an on-air reporter covering US politics while he is also employed as a reporter for Sputnik, a Kremlin-owned news wire. If Sputnik sounds familiar, that could be because it was found to have been part of Russia's 2016 election interference scheme.

OAN's lawsuit also claims that Comcast is engaging in anti-competitive censorship by refusing to carry the channel. No response as of yet from Maddow, Comcast, et al.

Your cable company advertises one price, but charges another, much higher one: on average, your real bill will be 24% higher than the price you were promised.