To do in San Francisco this Sunday: SF in SF with Hannu Rajaniemi & Christopher Brown 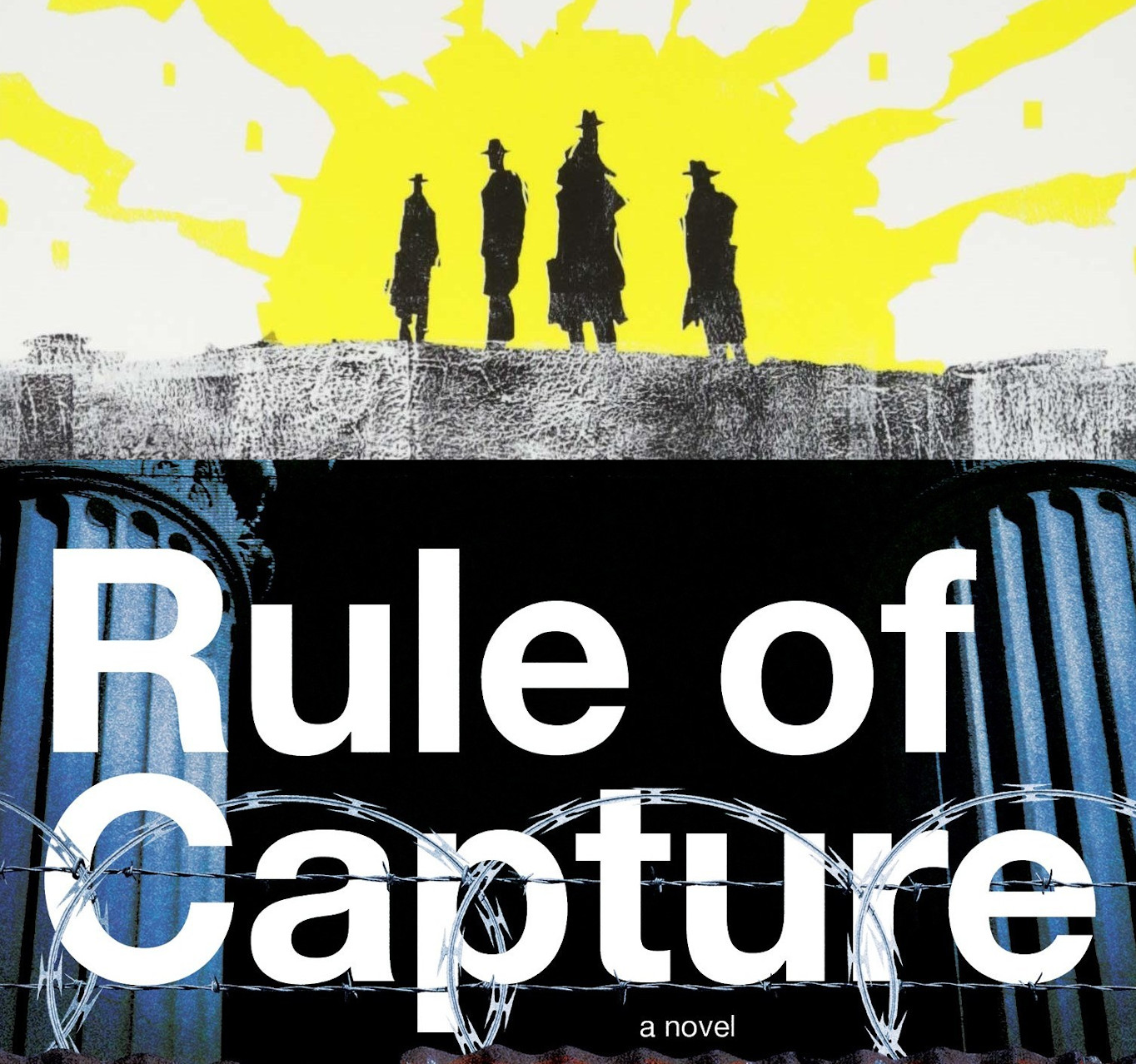