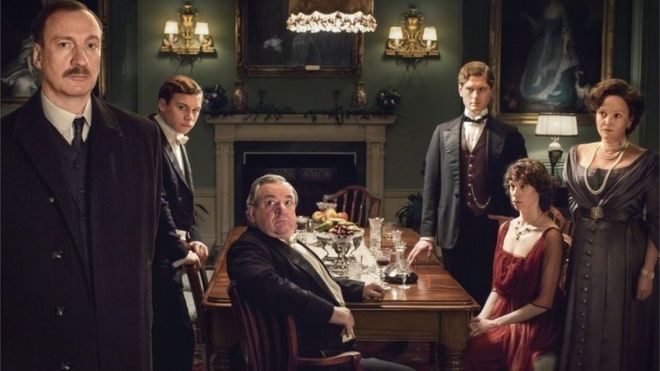 The Cheney School in Oxford, England, apologized this week after asking students to write suicide notes as part of their English homework. The assignment generated complaints.

GCSE English students at Cheney School in Headington, Oxford, were set the task as part of studying J.B. Priestley's An Inspector Calls. One mother branded the exercise - which invited teenagers to adopt the persona of a young woman in 1912 - a "massive fail".

In a statement, the school said it was "very sorry for any distress caused".

LINK: Resources for people in crisis