Jack in the Box employee fired for mocking deaf customer 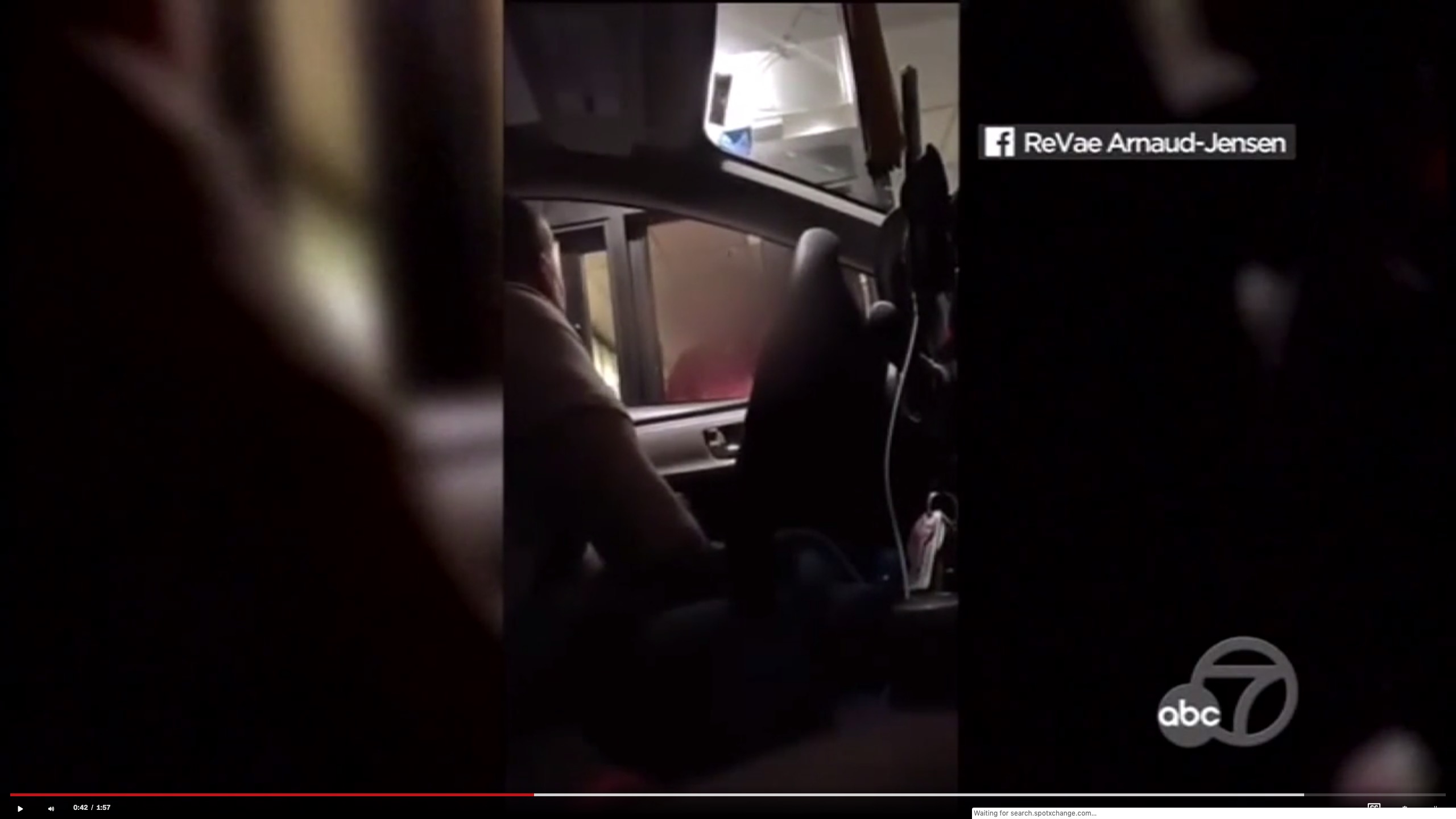 ReVae Arnaud-Jensen is deaf. She went to the drive through at a California Jack in the Box to order food, but when she got to the window to order (she reads lips), the employee screamed at her and mocked her.

Arnaud-Jensen says she spoke to the store manager and was told the employee was fired. Even so, she intends to stand her ground and pursue legal action.

"Things done to us, not OK. I will stand and fight for that, for everyone in the community. It’s for you guys, the community, not me but for them, so there will be no more suffering for the deaf community,” she said.

Arnaud-Jensen says she is demanding, at the very least, that Jack in the Box train its employees, including the CEO, to understand deaf culture. She hopes what happened to her never happens again.