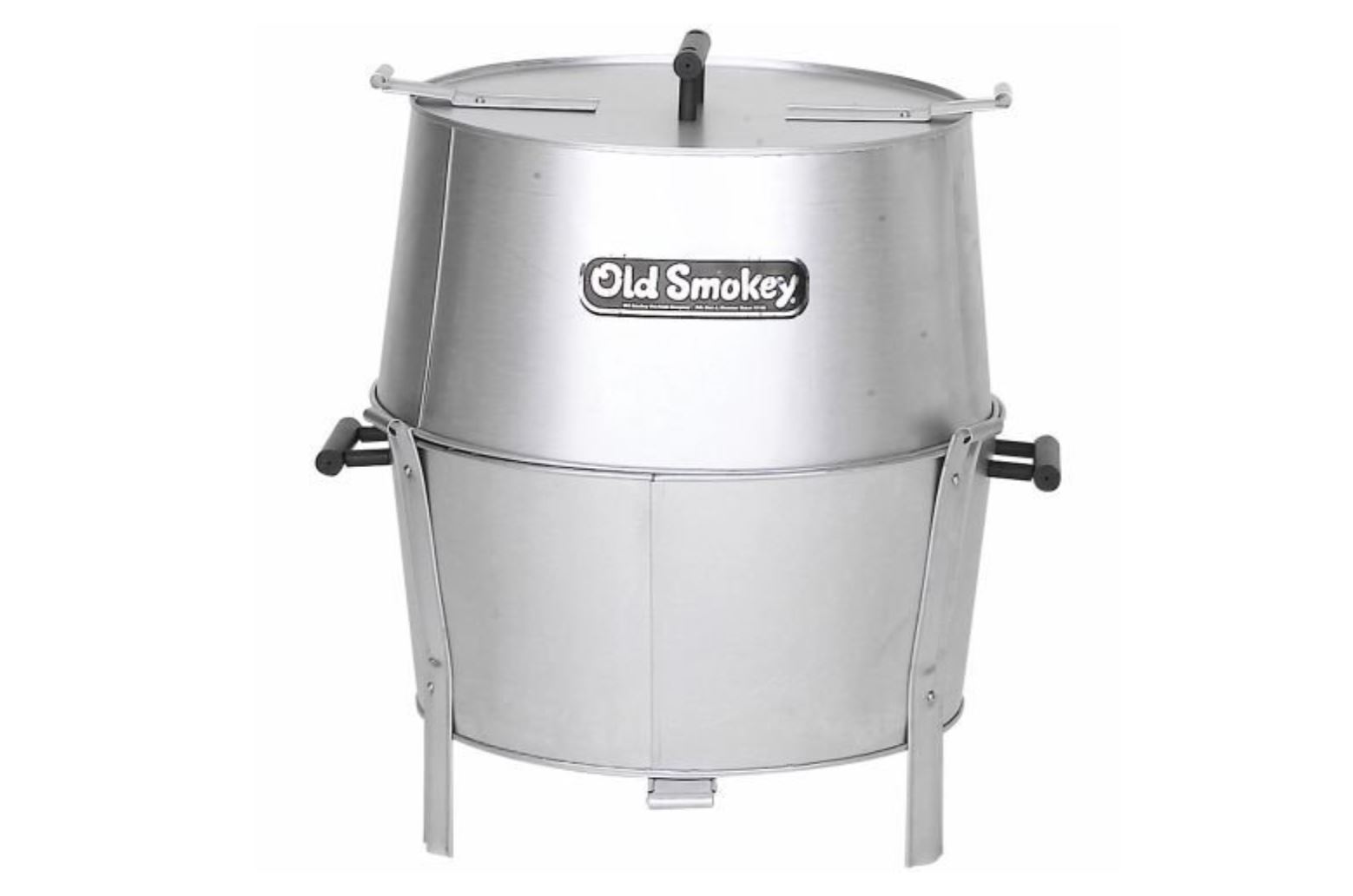 If you click the links in this post, our permanent records will be forever entwined in Amazon's database, and I'll get my cut.