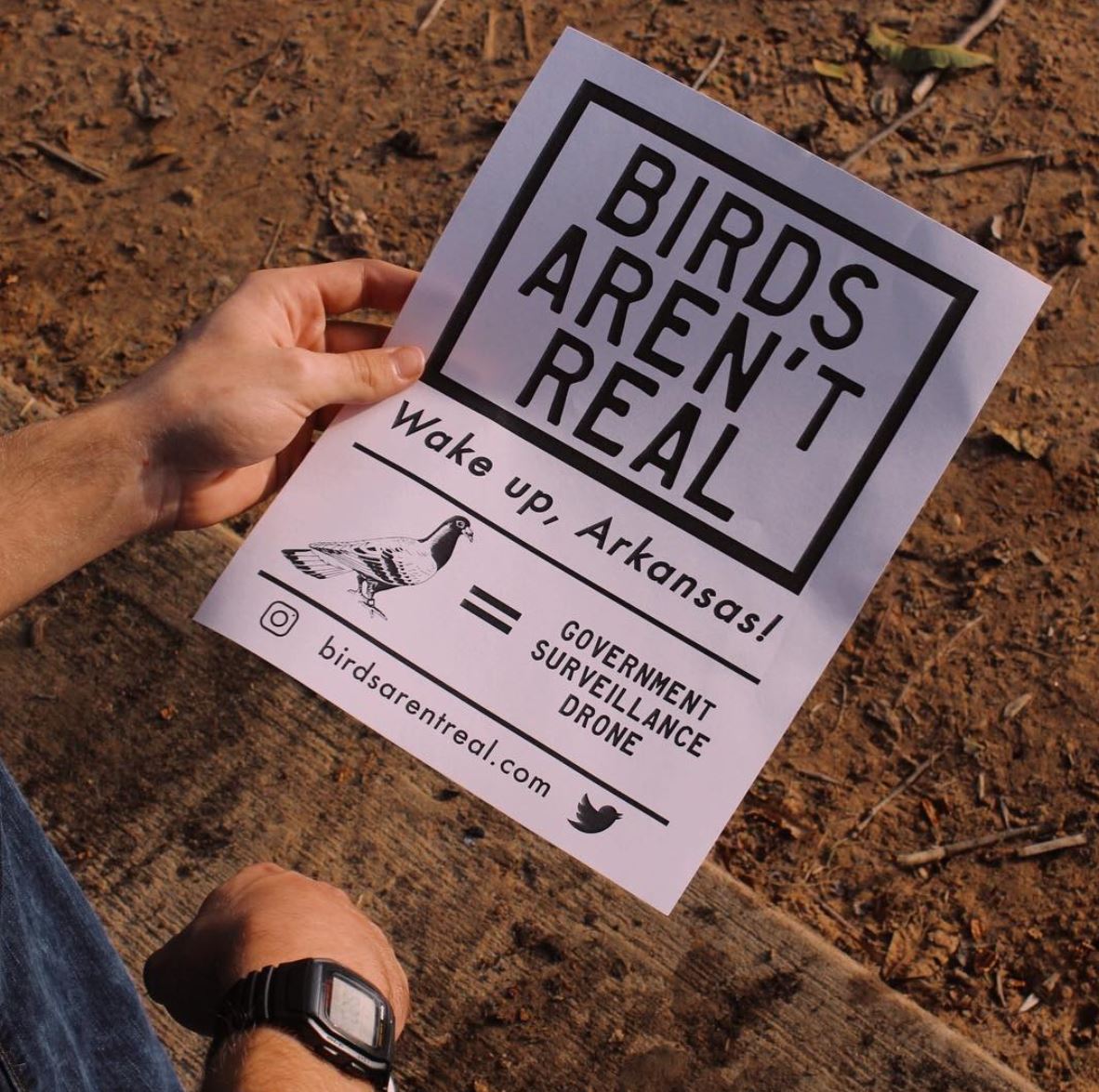 Lots of fun fan art to be found on Insta. The embedded poster is from the Arkansas chapter.