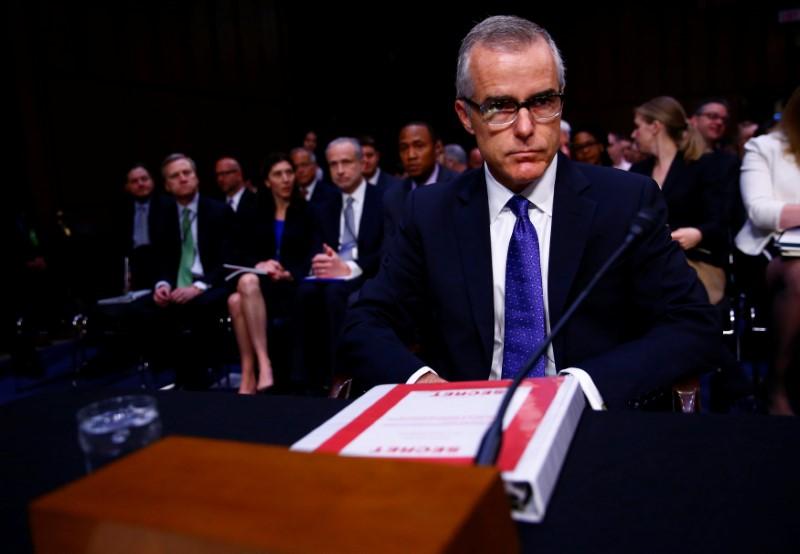 If this holds out (we have not seen the actual indictment, just a reporter's tweet), The U.S. Department of Justice just took a sharp turn down a dark, winding road that leads the country right off a cliff.

DOJ is going down an ugly and deeply disturbing path here. https://t.co/x8UGi2HpM9

Of course he did. The pressure for this indictment has come from the president through his political appointees at Main Justice from day one. https://t.co/TvCoH0IWyi

PHOTO: Andrew McCabe arrives to testify before the U.S. Senate Select Committee on Intelligence on Capitol Hill in Washington. [REUTERS]