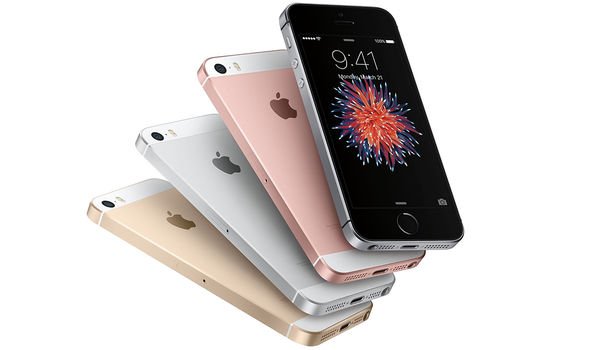 Buzzfeed's Vanessa Wong declares that Tim Cook Will Have To Pry My iPhone SE From My Cold, Tiny Hands.

I admit it makes no sense. My behavior is so incomprehensible that I worry I’ll be boiled down to a caricature of myself: a frugal old lady with a frugal old phone. I have a terrific coworker who accidentally asks repeatedly if I still use the small iPhone 5 (which came out in 2012), and yes, I did before I owned the SE (again, small hands), but I am worried it betrays a perception that I keep my phone in a dusty purse that maybe smells like mothballs and hard candy.

The thing is, I really shouldn’t be so self-conscious (and it’s probably fine if my phone did smell like mothballs anyhow, who cares). I’m not alone. The iPhone 7 is still the most-used phone in the US. As of mid-2019, it had a 5.2% share of the market, according to survey data provided to BuzzFeed News by Kantar. The SEVEN, people. The one that also came out in 2016. The one that is basically just as old as my beloved SE. And now I know — we holders-on have more power than we realize.

I too am still on the iPhone SE. I don't want a big phone; I want a small one. Truth told, though, it is getting long in the tooth, lacking important and useful features and often feeling just plain slow. I'd pay through the nose for a new iPhone SE with the capabilities of the latest entry-level iPhone 11. The only thing like it that's credible appears to be the smallest Sony Xperias, but they're not well-reviewed.

The SE is discontinued, but Amazon sells officially refurbished iPhone SEs in most capacities and colors.