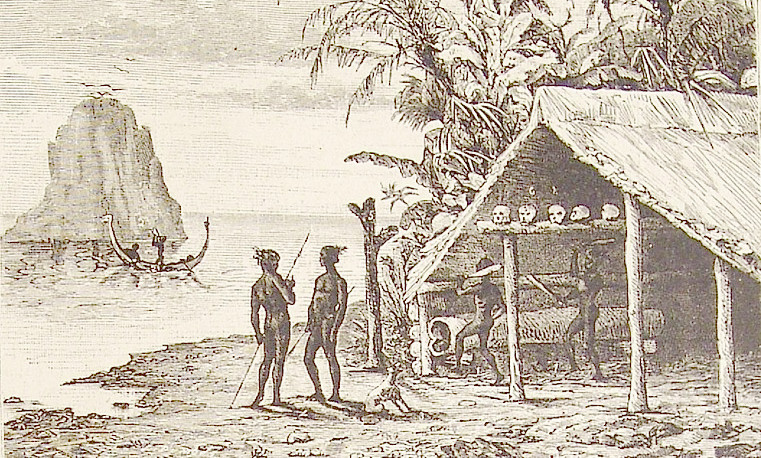 In 1868, Scottish sailor Jack Renton found himself the captive of a native people in the Solomon Islands, but through luck and skill he rose to become a respected warrior among them. In this week's episode of the Futility Closet podcast we'll tell the story of Renton's life among the saltwater people and his return to the Western world.

We'll also catch some more speeders and puzzle over a regrettable book.