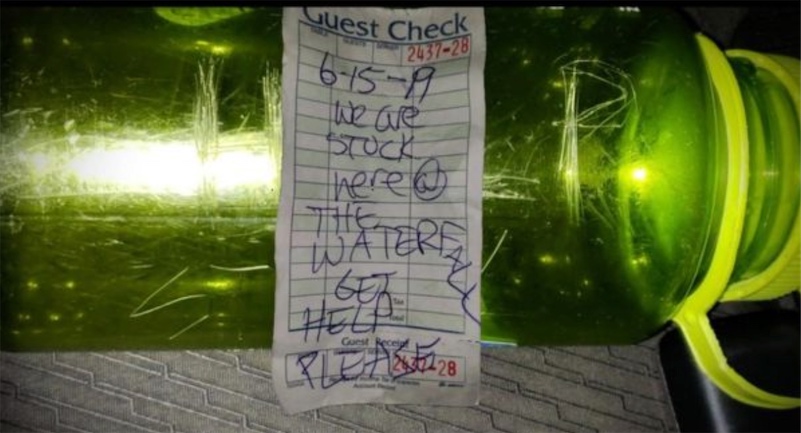 This is post is part of a series of reviews of Federal, State, and County provided campsites along California’s amazing coastline. I mistakenly thought Gaviota State Beach was Refugio State Beach. It is not. Another parking lot style campsite adjacent to a fairly lovely California beach! Gaviota features a lot of bunnies, all of whom […]