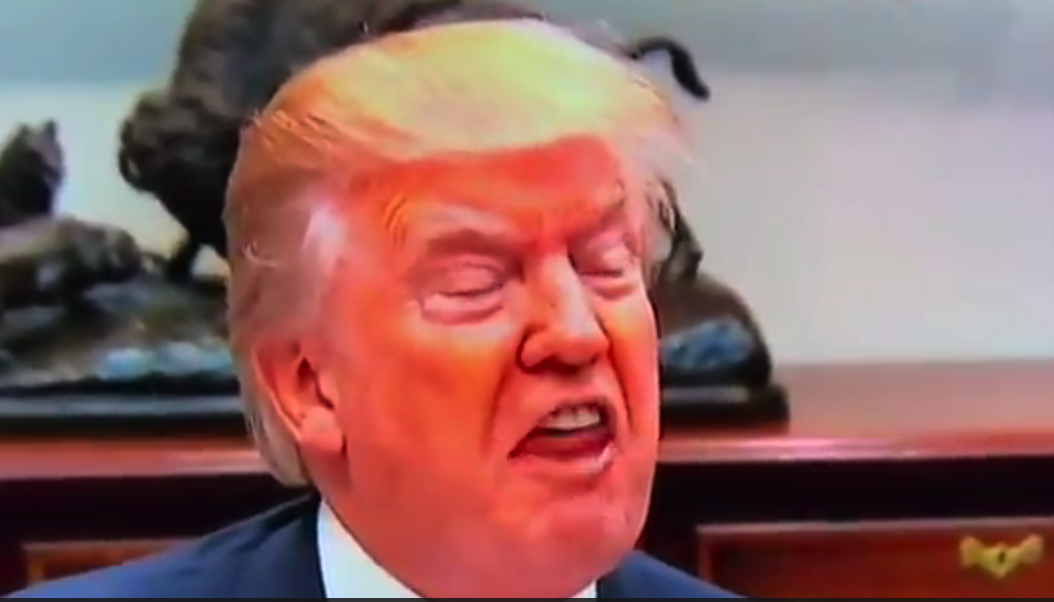 Trump wants to roll back regulations that promote low-power light bulbs, even though at this point the industry has moved on and isn't likely to do much in the way of modernizing incandescents. His interest is, as always, deeply personal: he thinks LED lights make him look orange.

“The light bulb,” the president began. “People said what’s with the light bulb. I said here’s the story, and I looked at it. The bulb that we’re being forced to use. No. 1, to me, most importantly, the light’s no good. I always look orange. And so do you. The light is the worst.”

I like this one because it is true that cheap LED lights tend to emit a poor spectrum of light, even if the bulb itself appears to have a desirable color temperature. It may well be true that some bulbs make him appear orangier than he already is. But if he wasn't so crudely tanned and made-up in the first place, it would never be a problem. Like hurricane-map spaghetti lines, the truth only makes the lie more obvious, and that's what makes the Trump magic happen.

President Trump: "The light bulb. People said what's with the light bulb. I said here's the story, and I looked at it. The bulb that we're being forced to use. Number one, to me, most importantly, the light's no good. I always look orange. And so do you. The light is the worst." pic.twitter.com/Hb4nu5xk5t