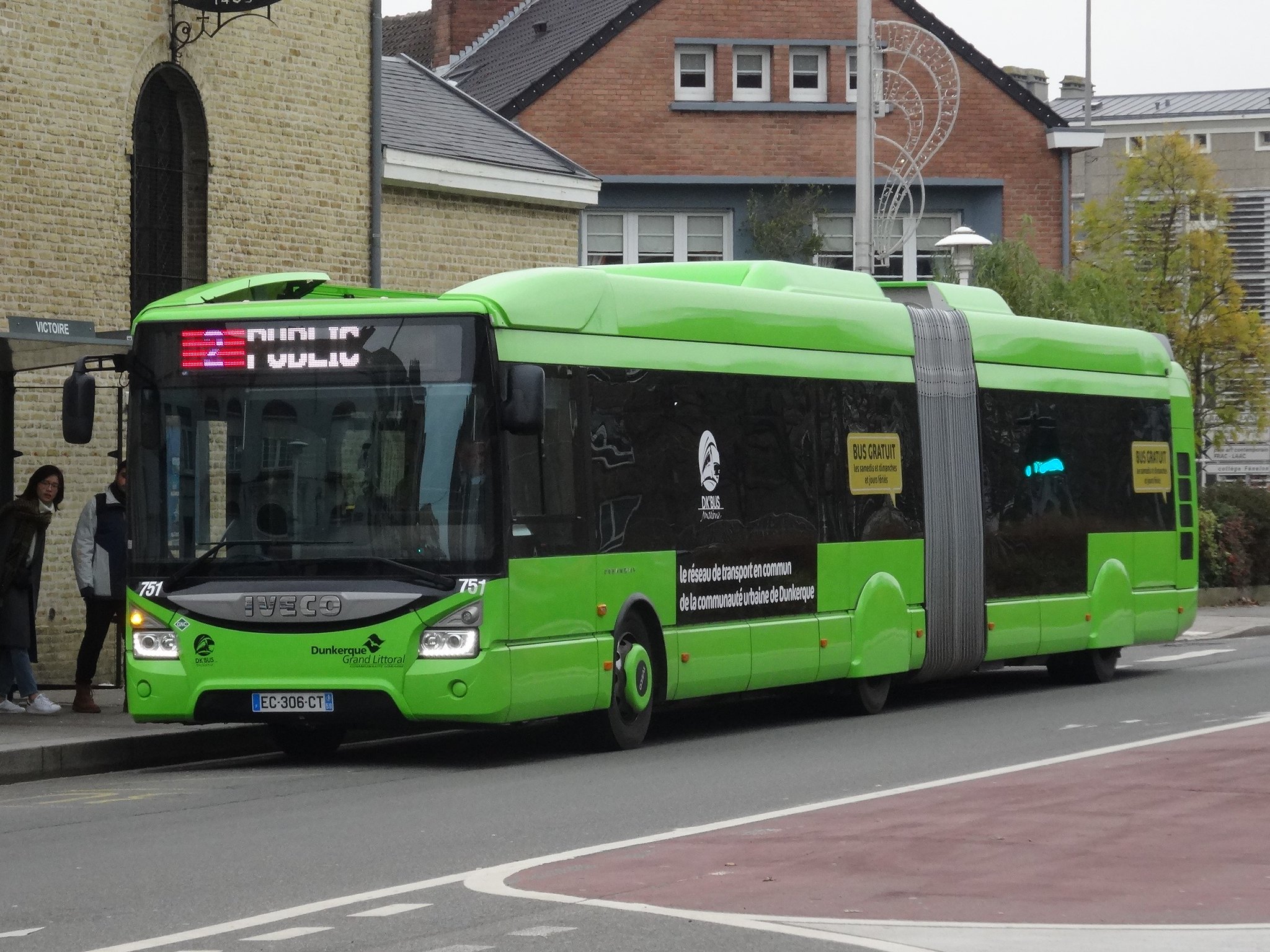 A year ago, the city of Dunkirk in France made its bus system entirely free -- causing a boom in ridership, as well as a drop in car usage.

In the year since, as France 24 notes, an academic study of the system has found ...

... that ridership has spiked over the last year, more than doubling on weekends and increasing by around 60 percent during the week.

More revealing than the simple increase is the way that the free buses are changing residents’ habits. In a town where a large majority of residents (about two-thirds) have typically depended on their cars to get around, half of the 2,000 passengers surveyed by researchers said they take the bus more or much more than before. Of those new users, 48 percent say they regularly use it instead of their cars. Some (approximately 5 percent of the total respondents) even said that they sold their car or decided against buying a second one because of the free buses.

The free buses are also unlocking entirely new activity -- of those new riders, 33% say they're taking new trips they wouldn't have taken before at all. (I gleaned this from reading the academics' preliminary report here, via my rudimentary Canadian French and some Google Translate.)

I'm not surprised it unlocks new demand; if you make something free to jump on and off, you remove not just the sticker price (significant, obviously) but the fiddly little transactional costs (do I have the right change/money/pass on hand right now?), prompting evermore spur-of-the-moment usage.

On top of that is the potent symbolism, as the editor of a city magazine in Dunkirk observes:

It’s become a synonym of freedom,” she says, attracting those who might not otherwise have used public transport. In this largely working-class city, “people of limited means say they’ve rediscovered transport” – a prerequisite to finding a job, maintaining friendships or participating in local arts and culture. But it’s not only disadvantaged or working-class people who take the bus. It is also attracting white-collar workers, students and pensioners, according to Delevoye.

Me, I'd love to see an analysis of the impact on a few other aspects of city life. One is the economic ledger -- i.e. the cost of making the system free, measured against its economic benefits. (I'd imagine that on top of attracting new residents, it'd spur all manner of economic and cultural activity, and improve the efficiency of how people access government services.) The other is the environmental and climate impact; shifting so much travel from cars to buses probably reduces emissions, and I'd love to see how much.

(CC-2.0-licensed photo of a Dunkirk bus courtesy the Flickr stream of harry_nl)

free as in free buses