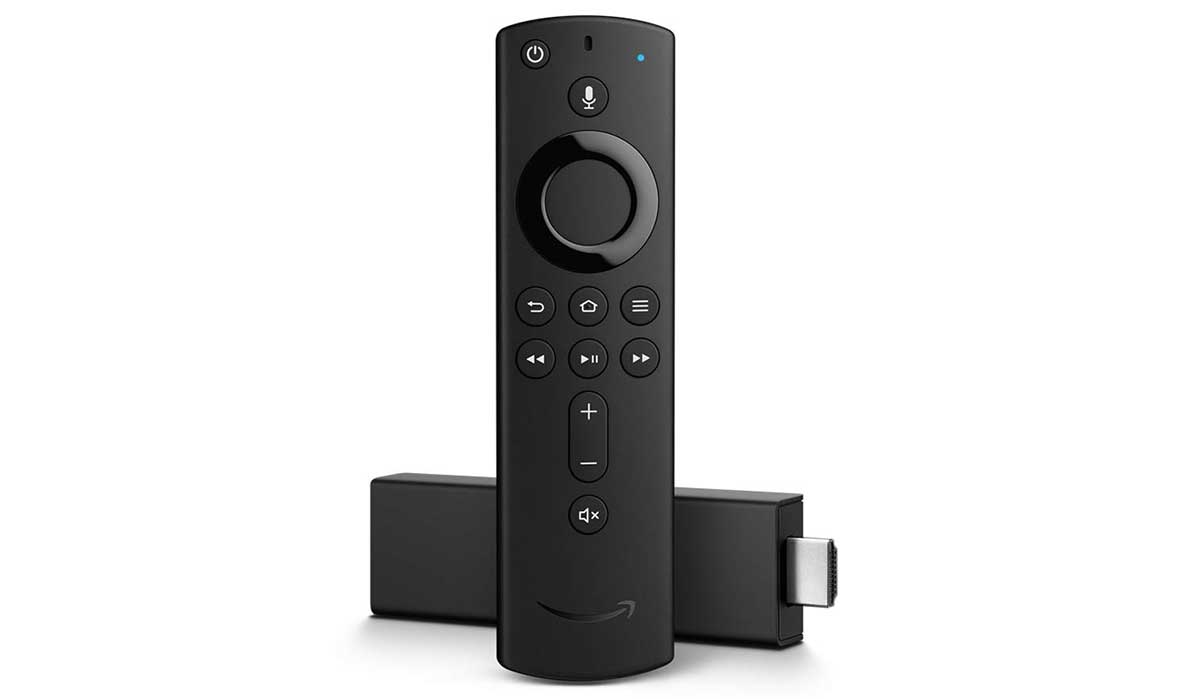 If you've been thinking about getting a Fire TV Stick streaming media player, this is a good opportunity. It's normally [amazon_link asins='B079QHML21' template='PriceLink' store='boingboing' marketplace='US' link_id='e8c44d56-a2be-4d4d-9403-673732ce686e'] but if you use code 4KFIRETV at checkout you can get it for half the price.