If you want a small cheap tablet to stream media and read e-books, the Fire 7 Tablet is a good choice 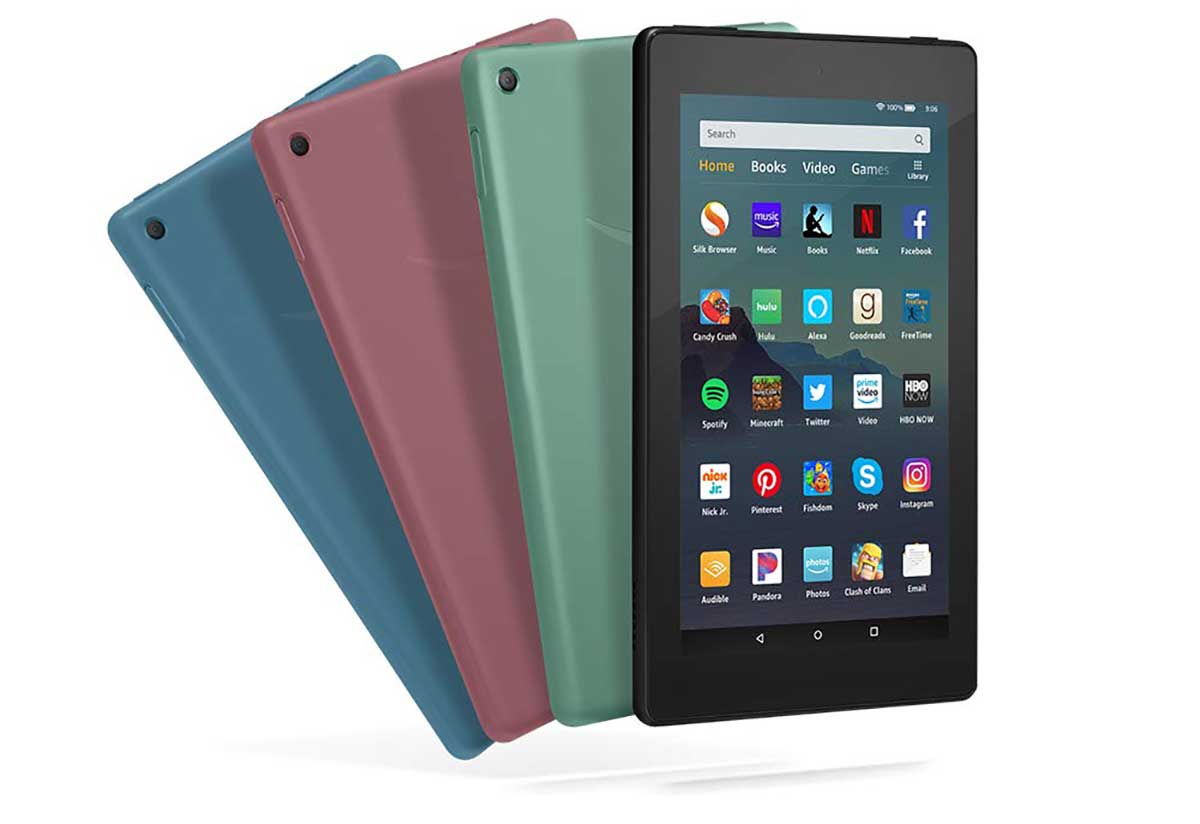 At just [amazon_link asins='B07FKR6KXF' template='PriceLink' store='boingboing' marketplace='US' link_id='b7ccdeef-665e-4803-b10b-54c7329e424f'] The Fire 7 is a nice little tablet. I've had one for couple of years and it's great for watching Netflix, Amazon Prime, HBO, Hulu, etc. It's a bit heavier than a Kindle, but I find it to be a really good ebook reader, too. This new model has twice the storage as the previous version (16GB vs 8GB, and a 32GB version is available, too). It also has a faster processor than the previous version, as well as hands-free Alexa.