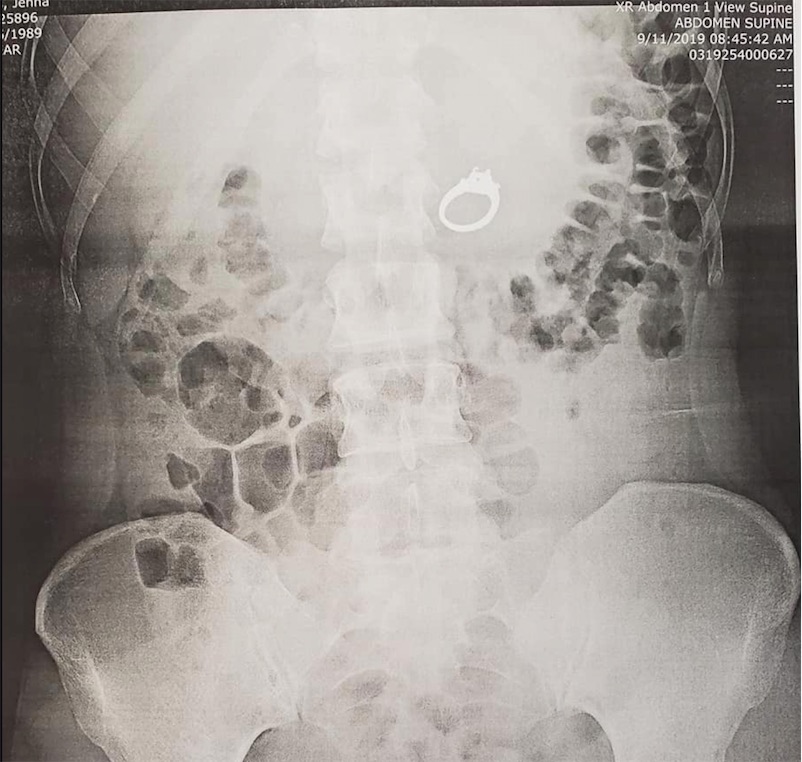 In 1994, Cynsa, a member of the pioneering online community The WELL, thrilled us with her Rectal Foreign Bodies page all about the weird things people have put in their butts as reported by medical professionals tasked with removing the items. Barry Petchesky has continued this important online endeavor with his series of posts “chronicling […]