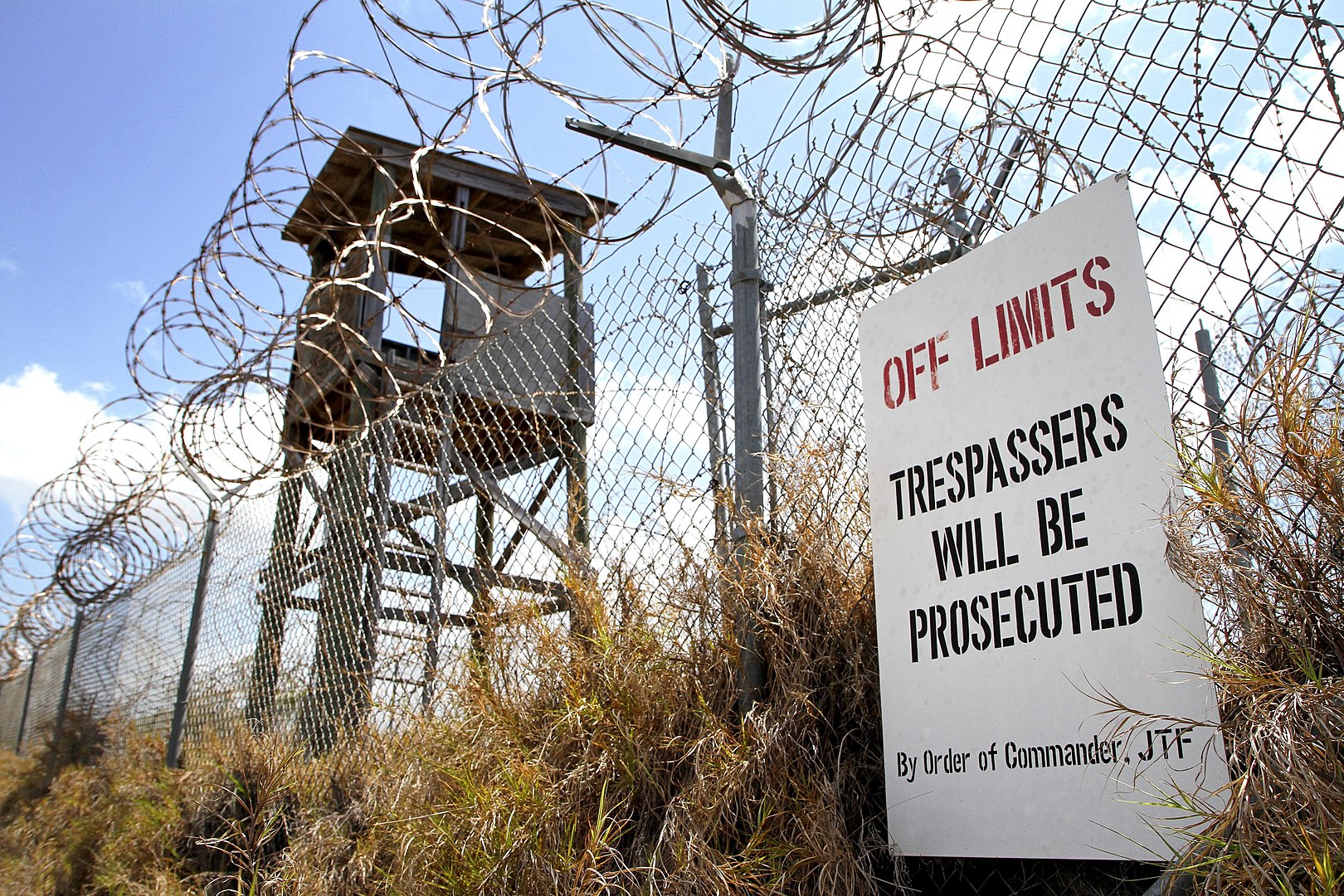 When I was a younger, much less experienced man, I bought a Steam controller. It cost me close to $100 in Canadian funds, but I thought it’d be well worth it. A controller that’s great, according to the propaganda, for playing everything from point-and-click adventure games to the latest shooters? Who the hell wouldn’t want […]

A Chatham-Kent, Ontario man allegedly attempted to buy a 12-year-old boy’s fish with fake marijuana. When the boy smartly protested about the unfair deal, the man reportedly hit him in the head. And now, the man is facing an assault charge. From CBC: The boy went to the man’s house Saturday for a planned meeting […]