I talk about punch cards, AI and "CODERS" with Joel Spolsky 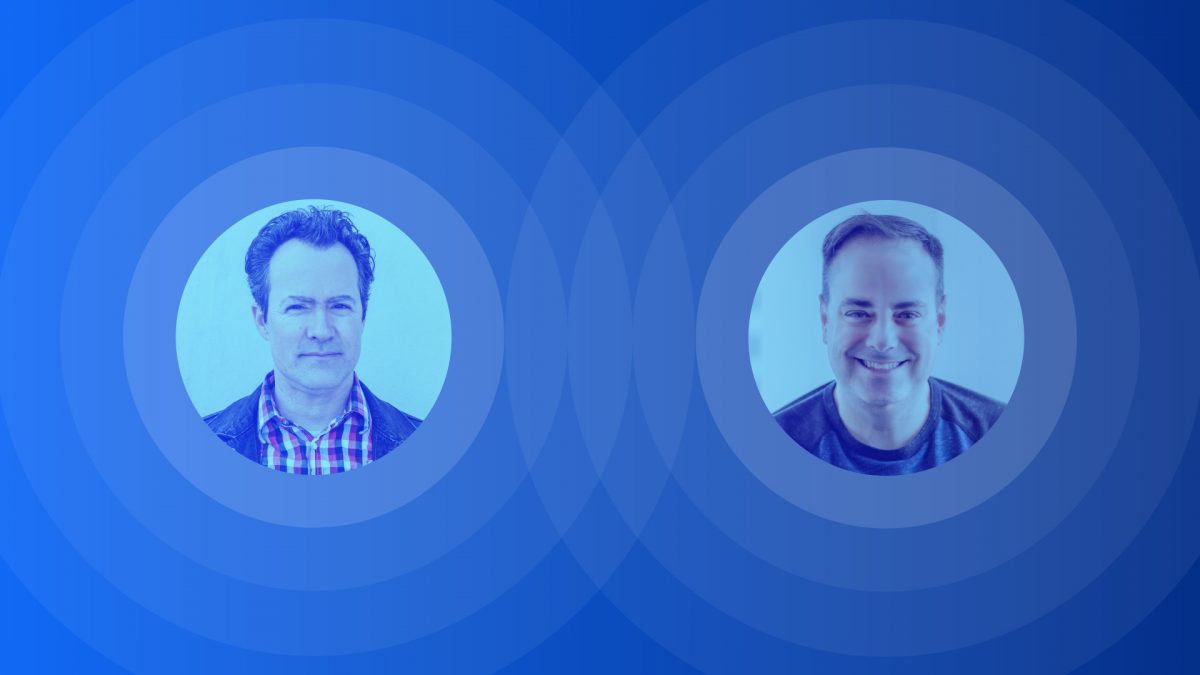 Earlier this summer I stopped by the office of Joel Spolsky, CEO of Stack Overflow, the mammoth forum for software developers, to talk about my new book Coders, which is all about the subculture of programmers and their impact on reality. (And which you can acquire right here folks, step right up.)

We were supposed to talk about coding but at first got totally sidetracked when I noticed Joel had a huge archive of issues of OMNI, so we spent 15 minutes excitedly babbling about the role that magazine played in our nerd youths. (They even hunted down some of the original ads for Heathkit robots.)

When we finally got around to talking about the culture of software creation, it was pretty fun, and they transcribed parts of our talk. Here's Joel talking about how he originally got into coding:

Clive: What was your original pathway into coding?

So I was part of a group of teenage kids just hanging around the computer center trying to figure stuff out.

Clive: So what was it, FORTRAN?

Joel: It had an interactive operating system because those had gotten trendy at universities. They had an interactive terminal system that had BASIC, FORTRAN, and PL1. Many, many years later I realized there was no way they had enough memory for three compilers and in fact what they had was a very simple pre-processsor that made Basic, Fortan, and PL1 all look like the same mush. It was a very crappy subset of each of those three languages.

Clive: Oh my god, that’s trippy. For me, it was the generation of BASIC computers you could plug into a TV, that’s what got me in. But also, hilariously, my high school in Toronto had set up a computer programming course you could take in your fourth year, where we learned FORTAN on punchcards. You fed them in and came back two hours later for them. I’m glad to have done it, because when I interview coders in their 70s and 80s, we can bond over tripping while walking down the hallway carrying a stack of 100 cards you forgot to number.

True story, that latter one. In my high school I took the single class they offered in computer programming, which for me was 1986. I and my friends had already been programming for years in BASIC, so we showed up thinking that we'd learn that, or maybe Pascal or Assembly.

Nope. It turns out that some years previously -- likely, a decade previously -- they'd signed up for an agreement to use a semi-decommissioned PDP-somethingorother parked in the basement of the University of Toronto, on a timeshare basis, to teach us FORTRAN on punchcards, batch-style. We were kind of baffled; by the mid-80s, punchcards seemed pretty retro, since realtime coding on a screen seemed the Way of the Future. But like I said in the interview, I'm now glad I got a chance to try my hand at that craft.

I've occasionally toyed with the idea building a punchcard reader for programming Javascript, just because why not. Maybe some weekend I'll roll up my sleeves and do it.