Los Angeles: The variety hour that won't end! Tony Martini is back! 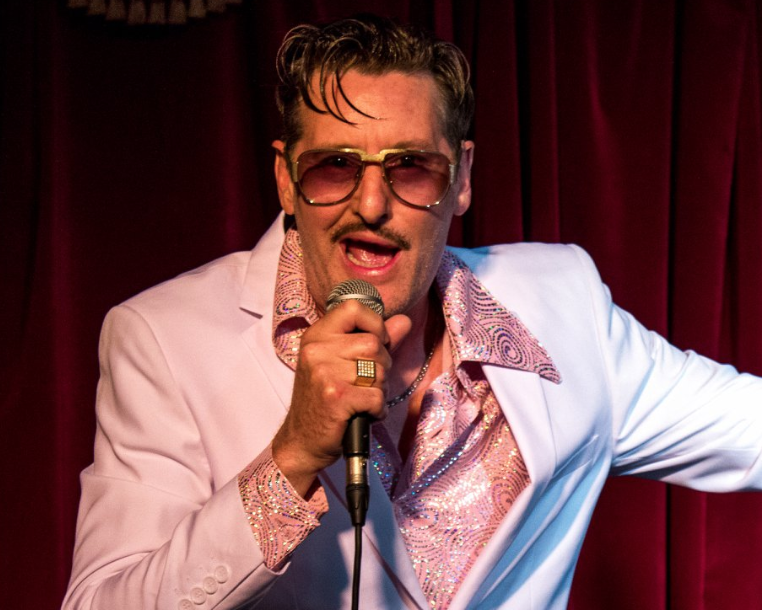 Mark Fite, Renee Albert, Jim Turner and a cast of vaudevillians, burlesque dancers and god knows what are getting together to put on a couple of hours of good old fashioned variety! A form of entertainment largely thought dead by the early 1980s!

Live music will be performed by Ben Jaffe.

I'll be drinking heavily in the back.

The Tony Martini Variety Hour is running this Saturday, August 10th at the Three Clubs. A desperate variety show clinging to the art, music, and style that worked so well in the late 50s and early 60s takes the stage this Saturday night in the city of fallen angels! Amazing performers put everything they can […]

Los Angeles: Join Dr. Zaius and Jim Turner as they 'Stand Up for America'

Taylor Swift may speak to her home state, but MTv’s former presidential hopeful Randee of the Redwoods may be more effective to rally Happy Mutant voters! Randee reminds us of our youth, while encouraging everyone to register and to vote. Just say “Whoa!”