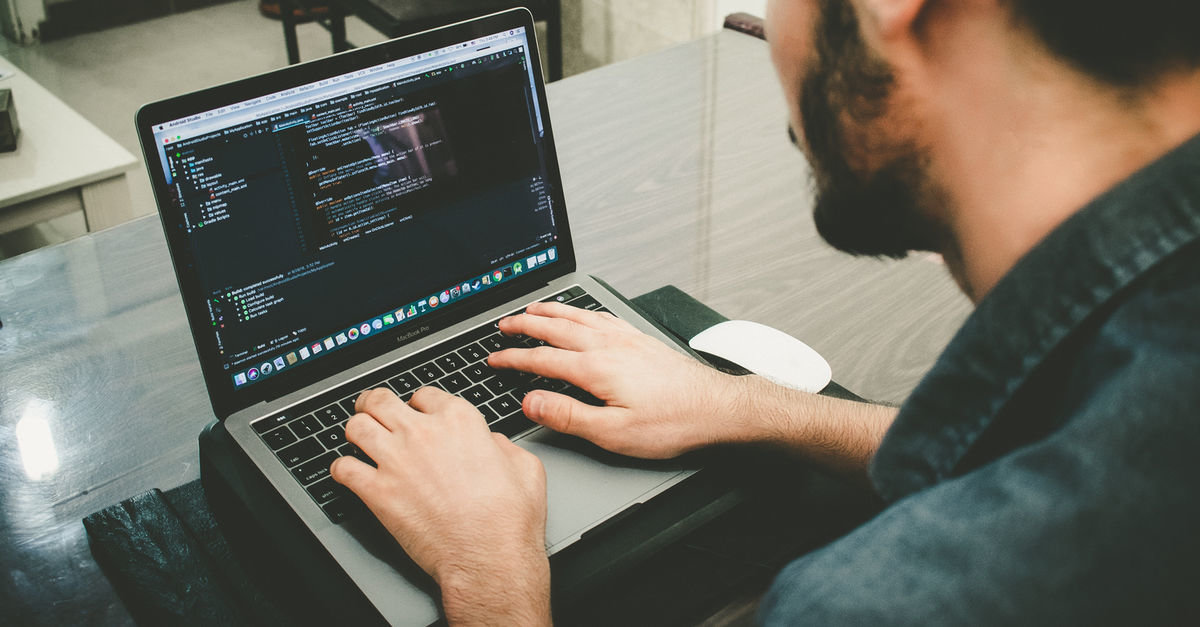 When it comes to data analytics or deep learning, there's one language behind the apps and algorithms that power the biggest companies of today: Python. The best part about this tool is that as versatile as it is, it's actually fairly easy to learn. But mastery? For that, you need more than just a beginners' manual.

Enter the Complete Python Certification Bootcamp Bundle, a mammoth trove of resources that really opens up the potential of this epoch-defining language.

No matter what level of programming experience you have, you'll find multiple points of entry here. There are starter courses that will have you writing code within an hour or so, or even creating your own game. From there, you can dive into more advanced tutorials that focus on Python's uses in cybersecurity, deep learning and image processing. From the basic concepts of Python itself to the way it meshes with tools like Keras and Tensorflow, you'll have everything you need to build your resume as a full-stack programmer.