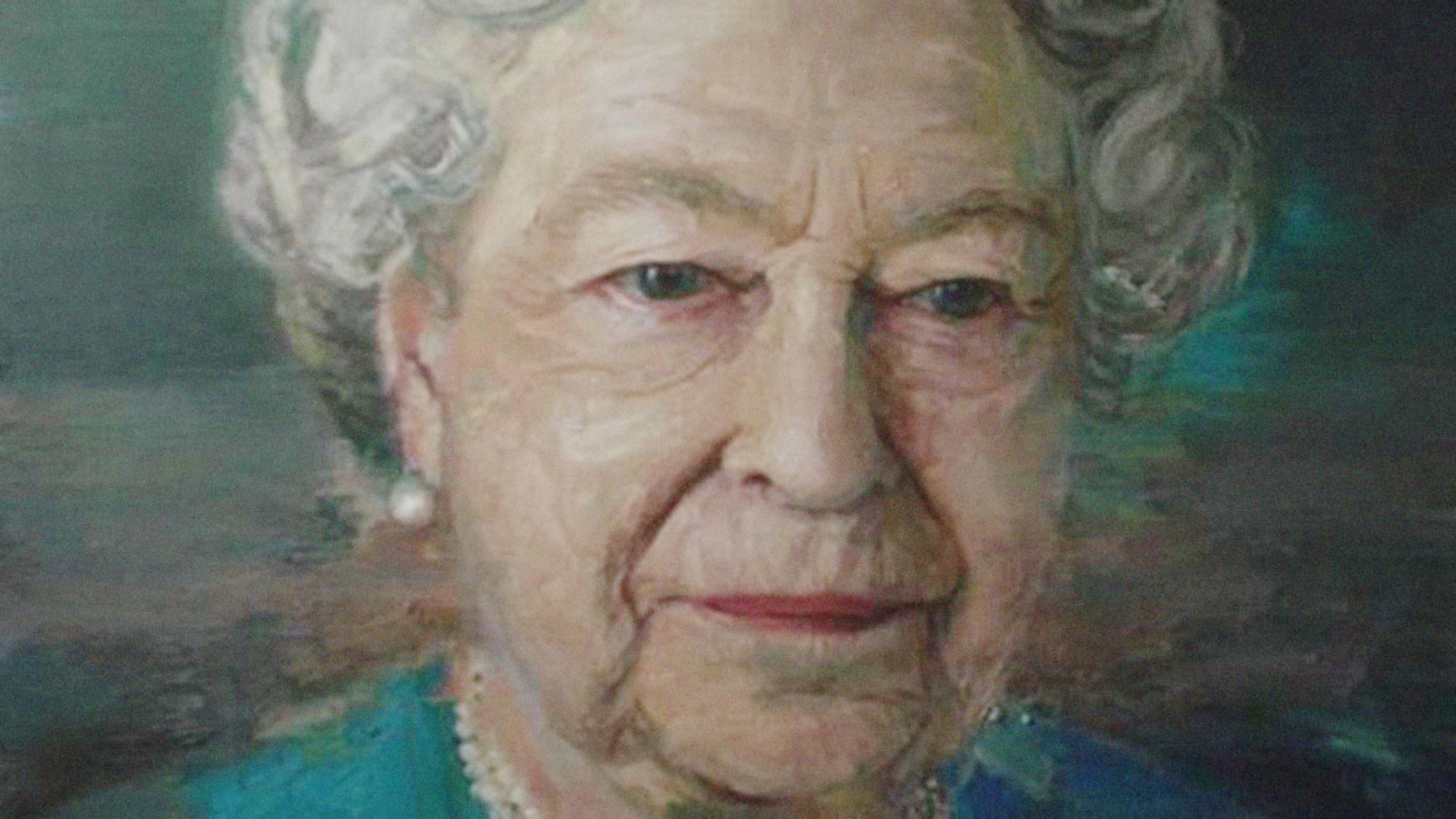 The Palace is displeased. In an interview, former U.K. Prime Minister David Cameron says that he asked the Queen to "raise an eyebrow" in the run-up to the Scottish Independence vote when it looked likely they would leave the union. She did as she was told, and so did they.

It is difficult to imagine anything other than horror in the Palace at David Cameron's revelations. Not just because he has broken the first rule. But because he has made it painfully clear that in 2014 he used the Queen for his own political purposes. And that she and her advisors thought that was OK.

The Queen told Scots to "think carefully about the future" and it was an eyebrow-raiser at the time; the Prime Minister disclosing that he told her to tip the scales deprives her of the phrase's plausible ambiguity.

On the Royals Meddling In Politics Threat Level Chart, this is above a Lip Purse but lower than an Audible Exhalation. But on the Politicans Fucking With the Monarchy Chart, it's an Actual Tut.

It could not be worse-timed (or better, depending on your perpective) because the U.K. Supreme Court is currently deciding on the legality of current P.M. Boris Johnson shutting down Parliament in the run-up to Brexit. Whether Johnson lied to the Queen in gaining her assent—or needed to— is a topic of contention.