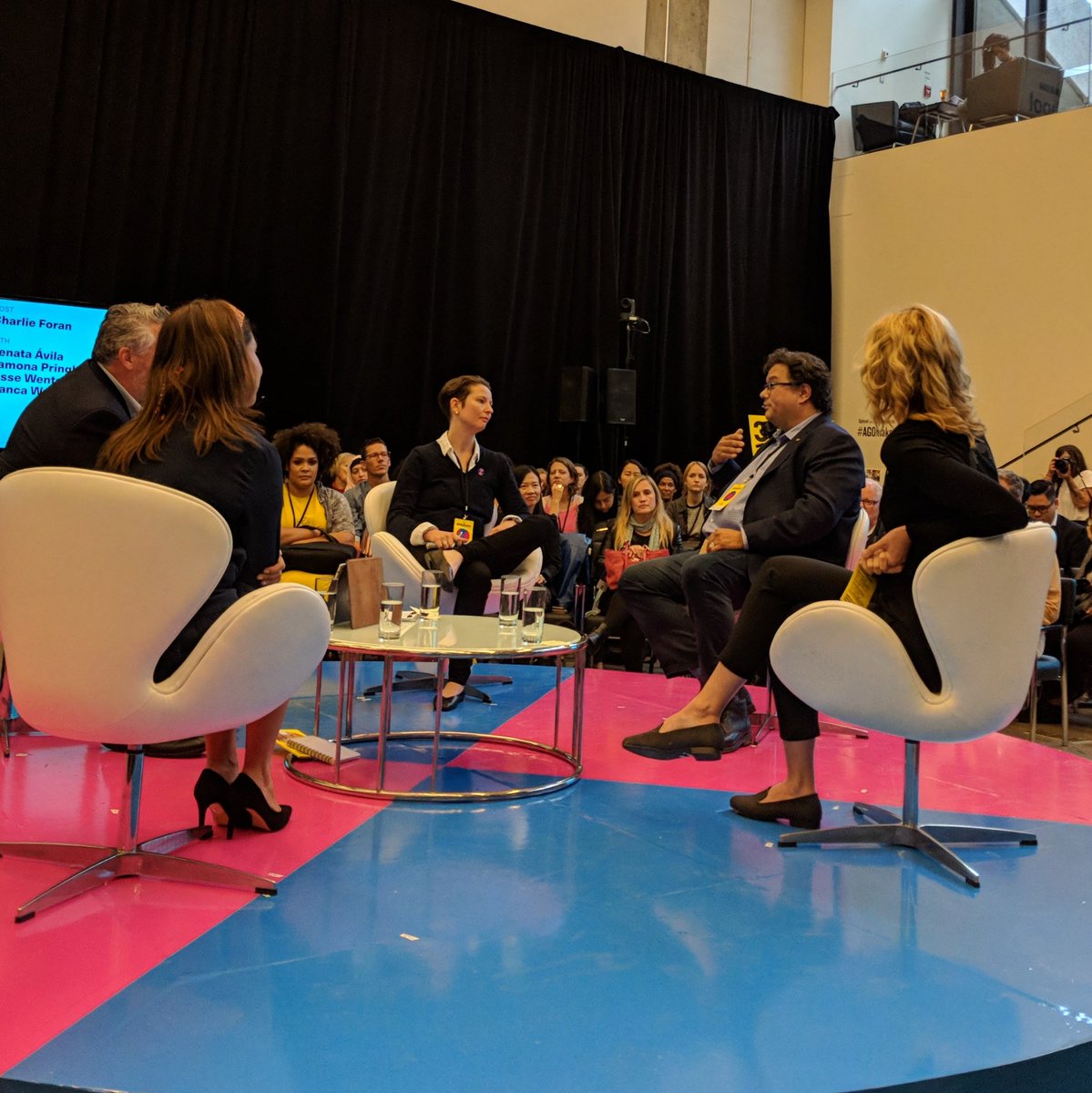 I'm in the midst of couple of weeks' worth of lectures, public events and teaching, and you can catch me in Toronto (for Seeding Utopias and Resisting Dystopias and 6 Degrees); Newry, ME (Maine Library Association) and Portland, ME (in conversation with James Patrick Kelly).

Toronto, September 24: 360: How to Make Sense at the 6 Degrees Conference, with Aude Favre, Ryan McMahon and Nanjala Nyabola, Art Gallery of Ontario.

I hope you can make it!