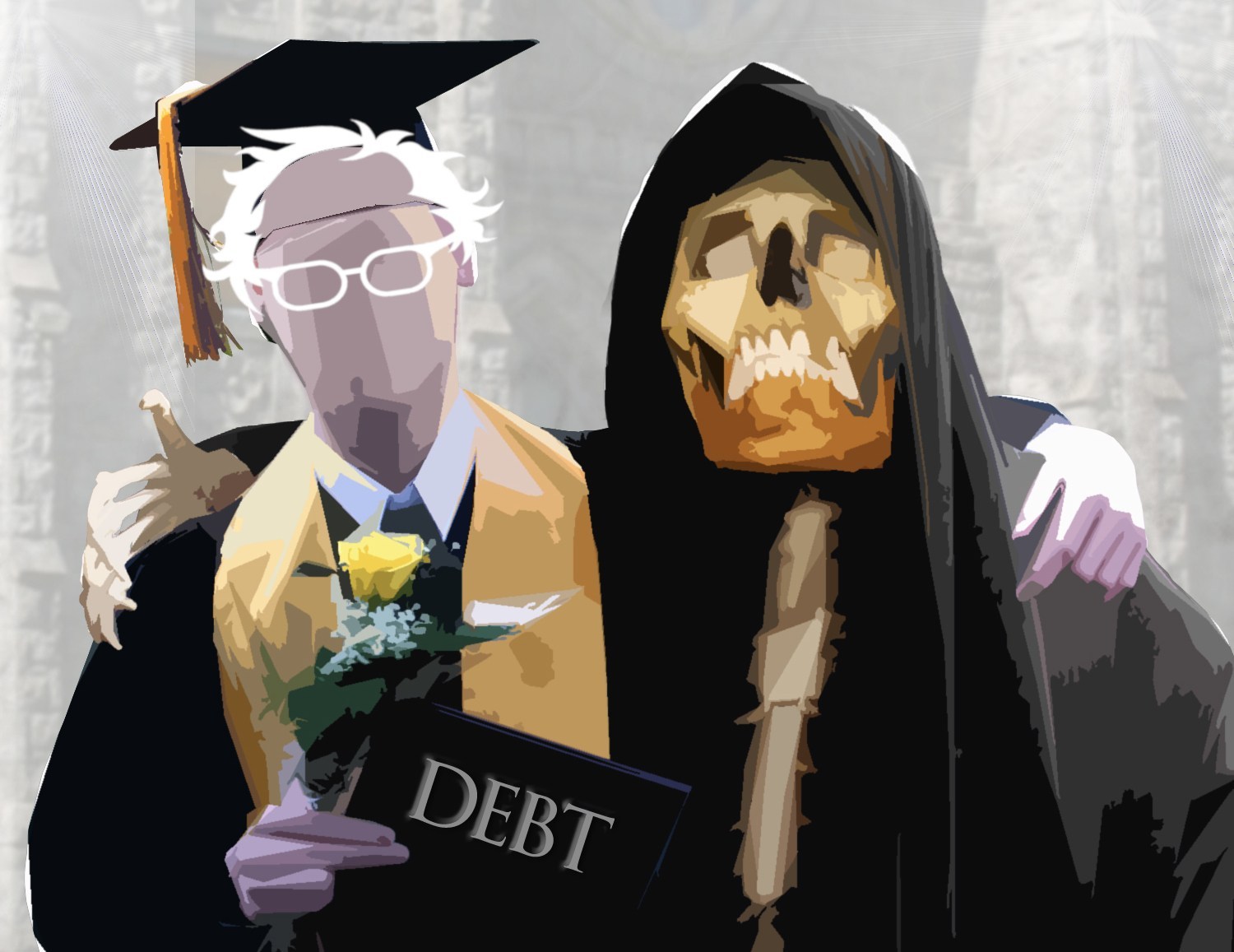 Bernie Sanders has pledged to eliminate the $81b in outstanding US medical debt if he is elected president in 2020.

Sanders says that this debt forgiveness will benefit 79 million Americans who are currently laboring under medical debt (this debt being the leading kind of debt reported to credit bureaux) and eliminate the leading cause of bankruptcies in the USA.

Sanders' program also puts limits on all forms of debt collection, including a limit on the collection of debts after the statute of limitations has passed on them, and making debt collectors liable for confirming the validity of debts before attempting collection. He will also amend the 2005 Bankruptcy Abuse Prevention and Consumer Protection Act, whose provisions disproportionately harm Black families. He will also force Equifax and other credit bureaux to compete with a "public credit registry" operated by the US government.

I am a donor to both Sanders' and Elizabeth Warrens' campaigns.

Our current lending system relies on three major unsecure, for-profit credit registries to determine creditworthiness. In 2017, the credit reporting agency Equifax suffered a breach that exposed the personal information of more than 140 million Americans. Instead of material consequences, Equifax’s CEO retired with a $90 million pay day. Tens of millions of consumers have incorrect information on their credit reports, which can prevent them from receiving home loans, rental apartments, or good jobs.

Credit scores also systematically perpetuate gaps in wealth and inequality between white and minority consumers. For millions of Americans, one unforeseen medical emergency or illness could send a family into financial destitution or a spiraling debt trap. We must and we will remove the profit motive from assessing the creditworthiness of American consumers. We will establish a public registry that will end racial biases in credit scores and ensure those with medical debt are not penalized for the “crime” of getting sick.

Sanders Unveils Plan to Wipe Out All Medical Debt in US, Declaring, 'The Very Concept Should Not Exist' [Julia Conley/Common Dreams]