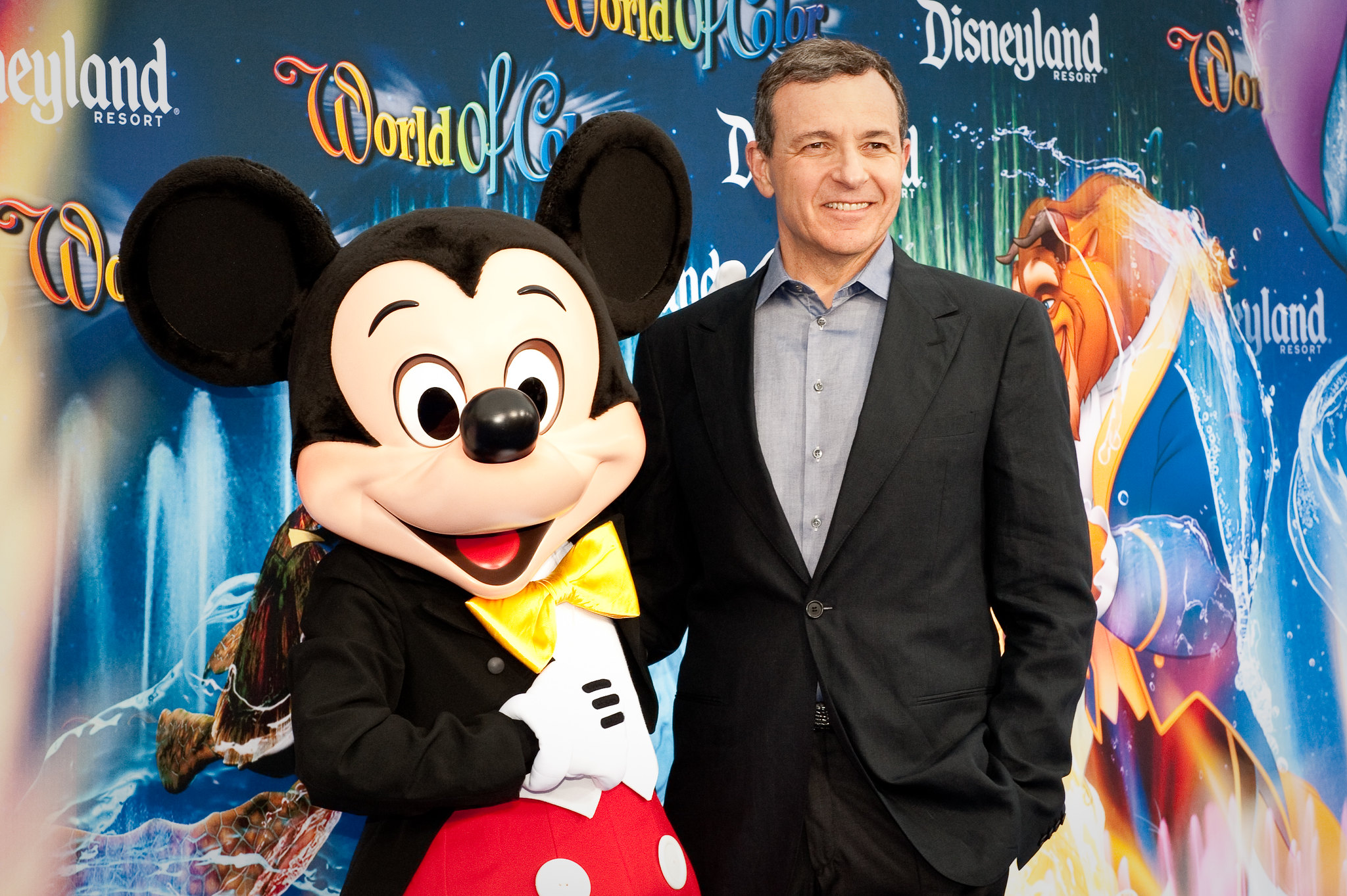 Profiled By Maureen Dowd at The New York Times, Disney CEO Bob Iger says that the company almost bought Twitter in 2017, but decided against it because "the nastiness is extraordinary."

"I like looking at my Twitter newsfeed because I want to follow 15, 20 different subjects. Then you turn and look at your notifications and you’re immediately saying, why am I doing this? Why do I endure this pain? Like a lot of these platforms, they have the ability to do a lot of good in our world. They also have an ability to do a lot of bad. I didn’t want to take that on.”

He makes a point of liking David Portnoy's feed, though. It's always important to remember that guys like Iger don't really have any public beliefs about anything, just presentations for different audiences.

I liked the phrase the Hollywood Reporter attributed to Iger regarding Twitter -- that it gave him an unshakeable "feeling of dread" -- but it's not in the actual profile and I'm pretty sure he didn't say it.

Iger's memoirs, The Ride of a Lifetime: Lessons Learned From 15 Years as CEO Of The Walt Disney Company [Amazon link], are out and reportedly contain a lot more about why Social Media, Especially Twitter, is Bad.