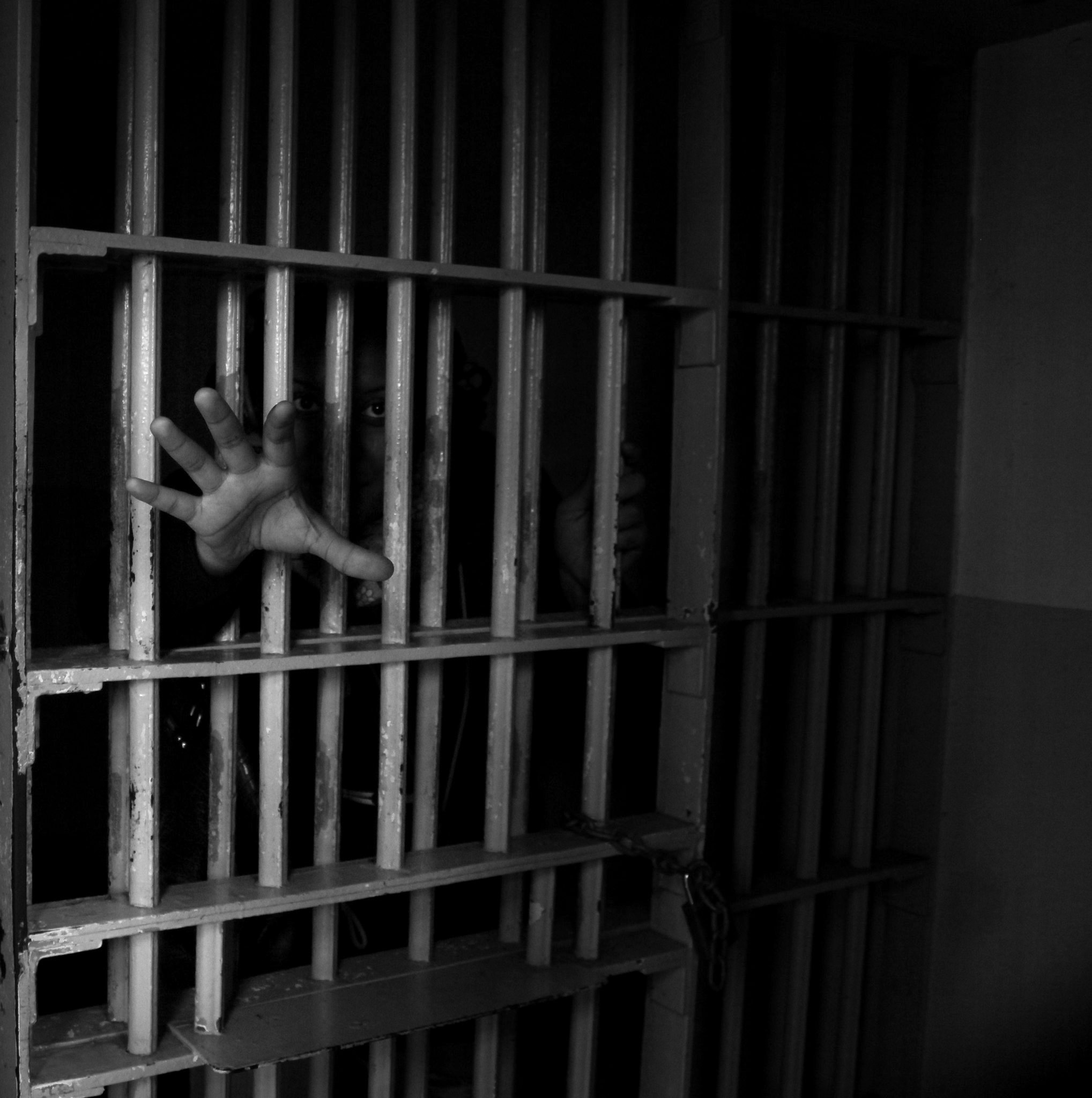 The arrests prompted outrage among parents and community activists, with many calling for Turner to lose his job. Others say firing him isn’t enough and that the laws must be changed so other young children won’t face similar situations in the future.

“Outraged that a cop arrested a 6 year old?” tweeted Scott Hechinger, director of policy at Brooklyn Defender Services. “Know this: *Florida Law allows it.* Only thing the officer did wrong was apparently not get ‘explicit permission’ from his ‘watch commander.’ NO 6 YEAR OLD SHOULD EVER BE APPROACHED BY POLICE LET ALONE ARRESTED. CHANGE THIS LAW.”

Turner has been suspended (like he was after his child abuse charges–-much good that did) while the police department does its internal investigation.

An Orlando, Florida cop thought it was a good idea to arrest a six-year-old girl at her charter school for throwing a temper tantrum which included a kick and some punches at school faculty. This was last September, but the family has just released body-cam video from the incident. It’s heartbreaking. From USA Today: “What […]

Crazed Indiana officer Daryl Jones was fired after bullying two black men for “acting suspicious” after they bought a bunch of goods from Nordstrom Rack. The unhinged officer came up to the men, who were sitting in their car in front of the department store, and asked for their ID. When the Nordstrom customers repeatedly […]

Apparently, sitting on the floor in Brooklyn is against the law and, if you’ve got a baby in your arms, watch out! A 23-year-old woman, Jazmine Headley, was at the Human Resources Administration building waiting in line for hours to receive daycare vouchers for her baby so that she could work. There weren’t any seats […]