The best video games of this young century 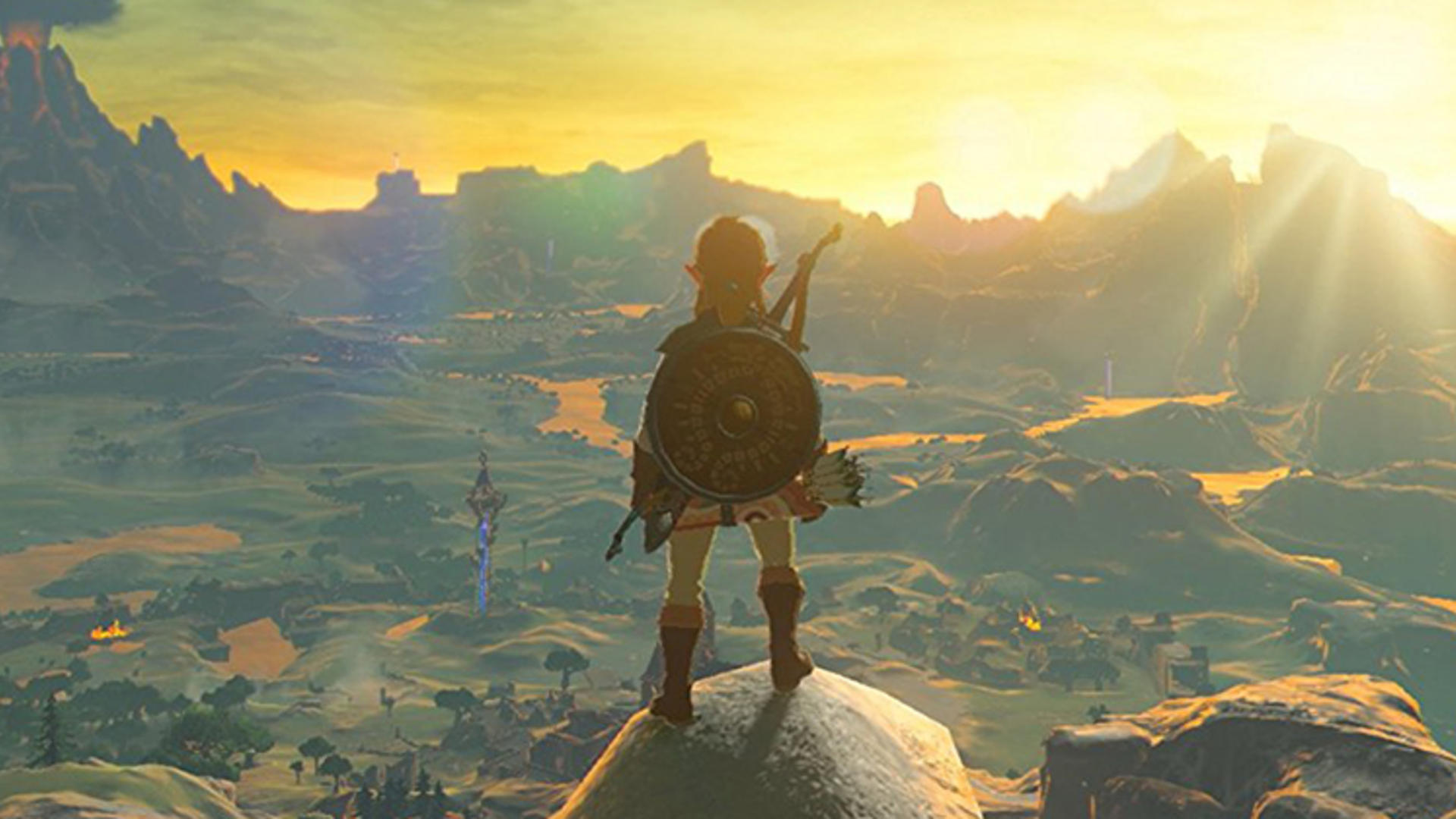 Get your angry hat on, someone's made a list of the best video games of the 21st Century. What are The Guardian's picks?

You are dead, which comes with few advantages, but at least you can’t die again – not for good, anyway. Plunging you into a never-ending cycle of death and rebirth in a world where almost nothing still breathes, Dark Souls sets you off with nothing and lets its horror-tinged dark fantasy unfold as you flail and struggle to survive. Invigoratingly uncompromising and influential, it was the breakthrough game of FromSoftware and visionary director Hidetaka Miyazaki. Despite two more Dark Souls games and a raft of imitators, there is still nothing like it.

Doing for the open-world game what Half-Life 2 did for the first-person shooter, Breath of the Wild tears up and throws away all the things that make exploration a chore – checklists, objective markers, forests of icons – to make way for true adventure. Breath of the Wild counts on your curiosity, intelligence, self-determination and ingenuity, giving you a thousand ways to apply them. Its thrillingly open wilderness makes other games feel like a quaint miniature train ride by comparison.

Number one is, I dare say it, obvious.